South Florida’s construction starts rise to $1.7B in May 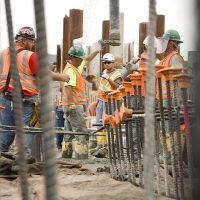 The construction workforce in the U.S. is shrinking – and graying, new data shows. Across the country, the labor force shrank in size to 10.4 million workers in 2015 from 10.6 million at the bottom of the market in 2010, according to a new analysis of Census data. It’s a big contrast from the growth seen from 2000 to 2005, when the workforce expanded from 9.3 million workers to 11.5 million. And now, the average construction worker is older than the average American worker... [read more] 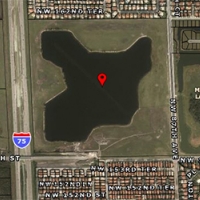 Lennar Homes acquired the long-stalled Silver Palms Southwest project in southern Miami-Dade County for $10.3 million. Madeira Investors, managed by Juan Carlos Rodriguez in St. Augustine, sold the 106 home lots at the southwest corner of Southwest 240th Street and Southwest 117th Avenue to Lennar Homes, an affiliate of Miami-based Lennar Corp. (NYSE: LEN). The property was platted into home lots in 2007, but no construction took place as the recession set in. The property... [read more]