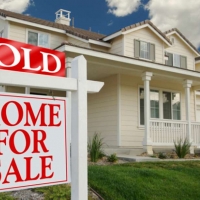 (TNS)—More Americans are taking out zero-down loans to buy a home, but not at the rate or with the risk that helped bring on the U.S. recession a decade ago. Experts say zero-down programs, through which people can purchase a house without a down payment, have become more popular since the 2008 housing crisis, creating an easier path to homeownership but posing risks if the market takes an unexpected downturn. “We didn’t have to put $30,000 down on a house, but you still... [read more] 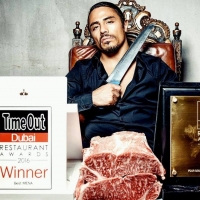 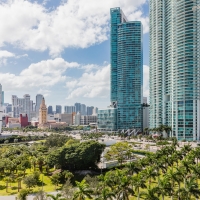 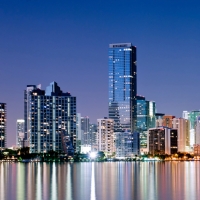 Nearly 16,000 apartments are slated to come online in South Florida this year, but rents are still expected to keep rising, according to a new report. Apartment rents rose annually in Miami, Fort Lauderdale and West Palm Beach in June, according to Marcus & Millichap’s multifamily report. In Miami-Dade, rents were up 8.8 percent in the second quarter, year-over-year, to nearly $1,450 a month. In Palm Beach County, rents increased 3.5 percent to just over $1,500. And in... [read more] 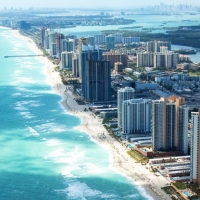