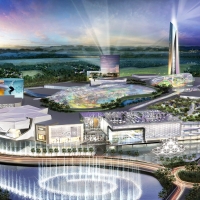 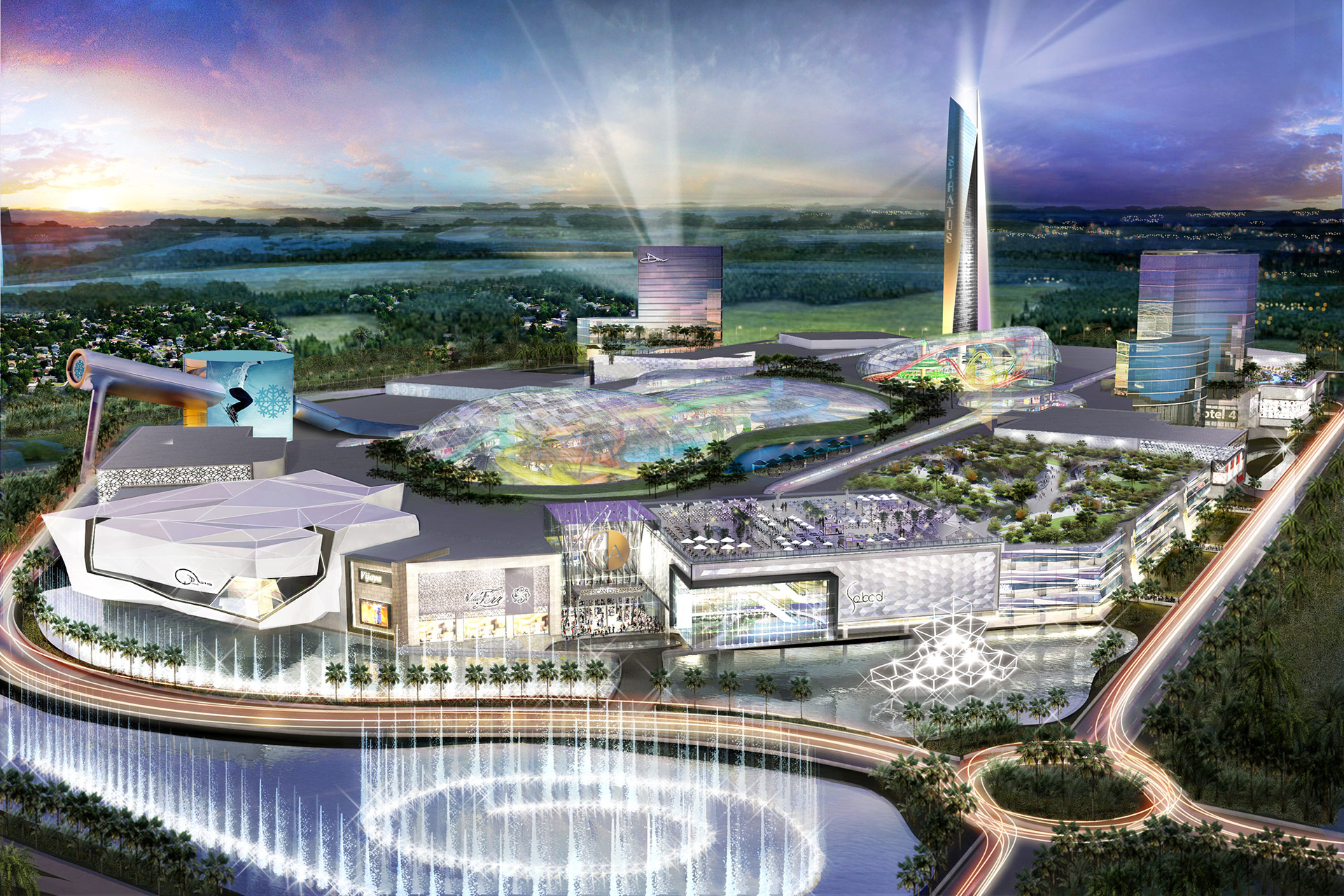 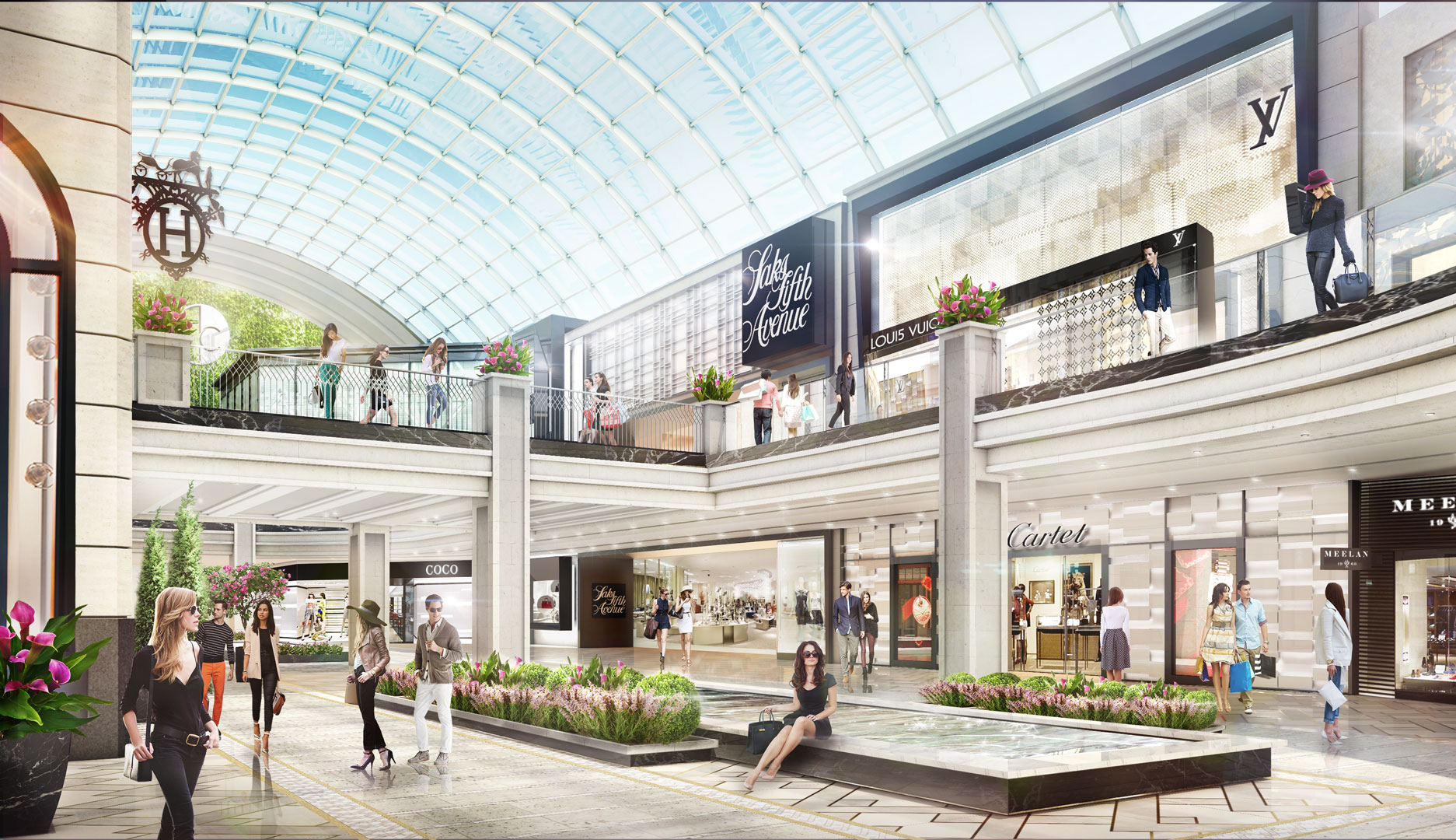 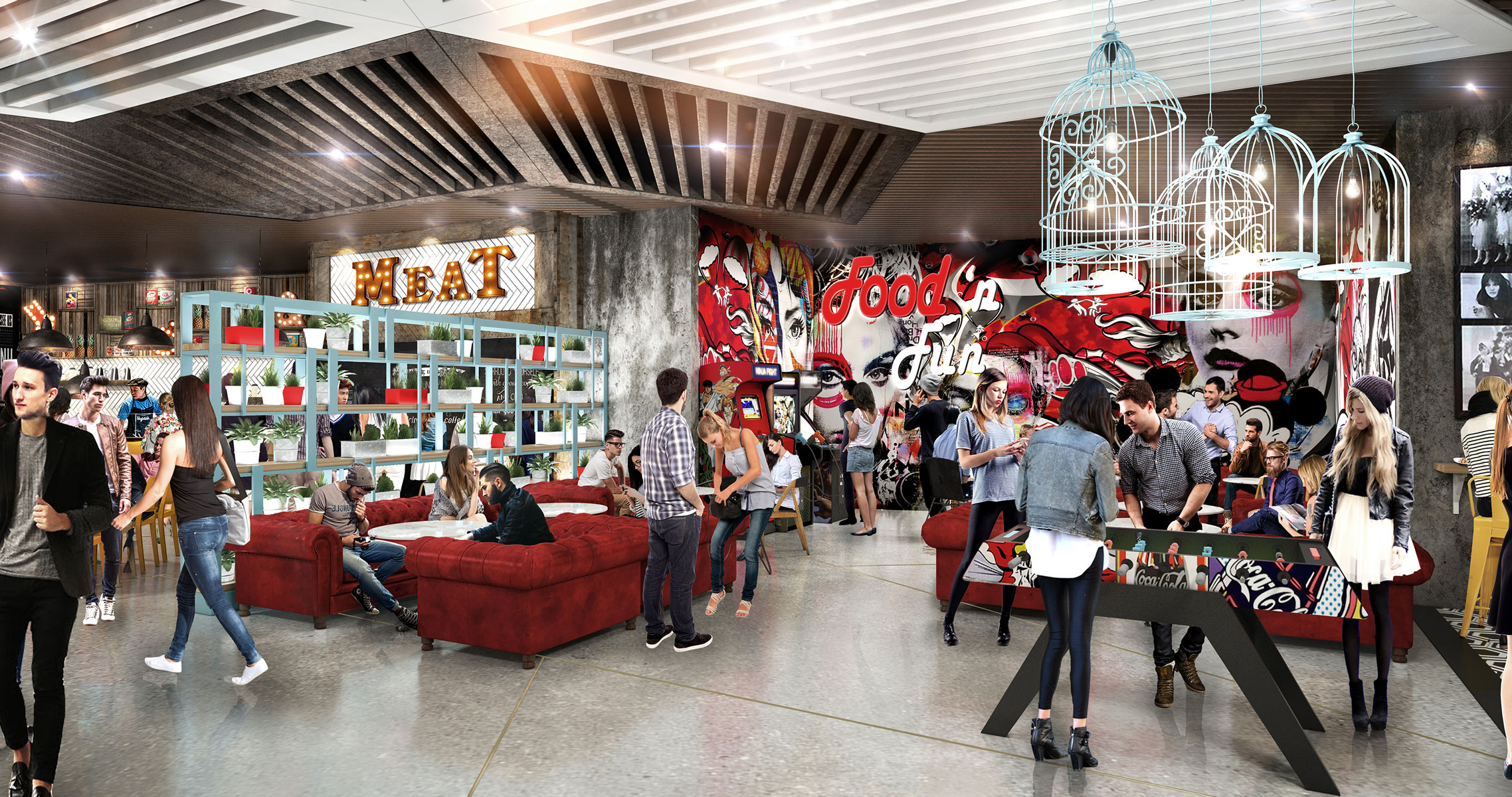 Developers of the American Dream Miami mall and a neighboring mixed-use project by the Graham Cos. have pushed their approval hearing before Miami-Dade County to October so they can present information about their projects at the same time, especially the roadway improvements to handle traffic.

Under the previous timeline, the developers were looking to change the land use for the property, most likely in July, and then forge ahead with a development plan that would detail roadway and infrastructure improvements, and how they would be funded. Now, all of that would be considered at once.

Both developers filed separate pre-applications with Miami-Dade County officials on May 1. The purpose of that process is to set up meetings with county departments – such as traffic, solid waste and environmental management – about the aspects of the applications in preparation for the filing of their official zoning applications.

Both pre-applications request a meeting with county staff on May 19.

Attorney Tracy Slavens, who represents the Miami Lakes-based Graham Cos. in its proposal for 339 acres, said an October hearing will allow her client to present a development agreement spelling out roadway improvements at the same time the county considers master-plan approvals.

“The developers, whether American Dream Miami or Graham, will fund most of it themselves,” Slavens said of the roadway improvements. “Some of it will have to come first, like building 102nd Avenue through the properties. Other improvements may not be warranted until there is more occupancy on the two parcels …. The Grahams have a 20- to 30-year development time frame.”

Slavens said that creating a community development district to fund road improvements is not likely because that would require private roads.

Robert Gorlow, who is managing American Dream Miami for Triple Five Group, said that holding the CDMP and the zoning hearings at the same time would allow commissioners and the community to view of full picture of the project before a vote is taken. The specific design of the project, including the architecture and floor plans, would be submitted after the zoning is approved, he added.

The Graham Cos. project would contain 3 million square feet of business and office, 1 million square feet of retail and 2,000 apartments. Slaven said the company's application would address the newly created “employment center” zoning code that allow for multiple uses, such as office and industrial, to be located on the same site. This new zoning category would also provide Graham Cos. the flexibility to develop hotels, hospitals, medical building, nursing homes, entertainment centers and cultural facilities.

Both projects are planned at Florida's Turnpike and Interstate 75.