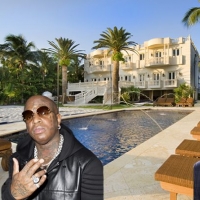 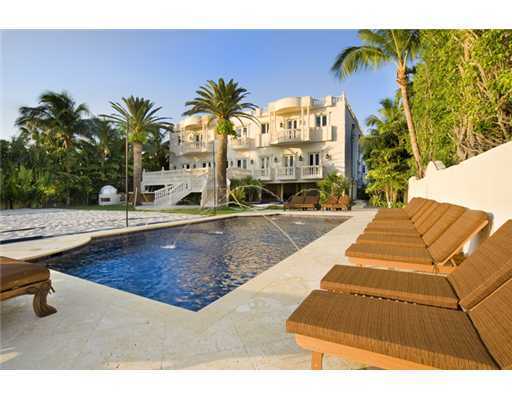 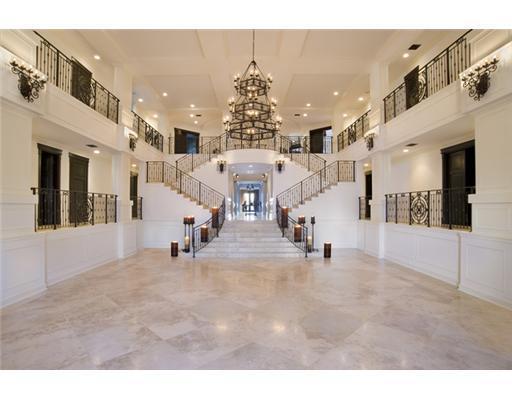 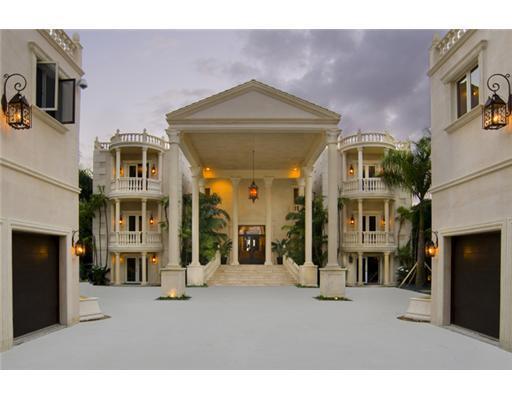 Rapper and producer Bryan “Birdman” Williams is looking to cash out on his Palm Island mansion.

The Cash Money Records co-founder is listing his waterfront Miami Beach home at 70 Palm Avenue for $20 million, The Real Deal has learned. His record label is home to artists like Drake, Nicki Minaj and Lil Wayne, who’s been listing his La Gorce mansion for two years. Bankrate pegs Williams’ net worth at about $180 million.

Records show the seven-bedroom, 12-bathroom house sits on a 0.7-acre lot. The property includes about 100 feet of water frontage with a dock for a 100-foot yacht, a volleyball court, movie theater, chef’s kitchen, two wine cellars, a pool, and a summer kitchen with a pizza oven, Harris said. Williams upgraded the master bedroom by combining three bedrooms on the top floor and it now spans about 3,500 square feet, according to Daguer.

The mansion, which was built in 2004, was designed and furnished by Mendez Vela Design. It includes a four-car garage and a two-car garage.

“You can’t replace that square footage because of the new code. It’s almost unheard of in Miami unless you’re on a much larger piece of land,” Daguer said.

Harris brokered the deal between Weiner and Williams in 2011, and also represented Weiner in his $20 million purchase of 2920 North Bay Road in July.

The rapper is looking to downsize, Harris said. “It’s too much home for him,” he said. “We’re actively pursuing other properties [in South Florida] for him now.”

So far, he’s shown the Palm Island property to Saudi nationals and Chinese buyers, and will list it on the MLS on Monday.

Williams isn’t the only producer to have lived at 70 Palm. Record producer Scott Storch, a former The Roots keyboardist, lost the house to foreclosure in 2010.

A similarly sized mansion nearby at 73 Palm Island is on the market for $29 million.