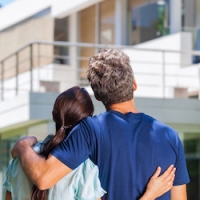 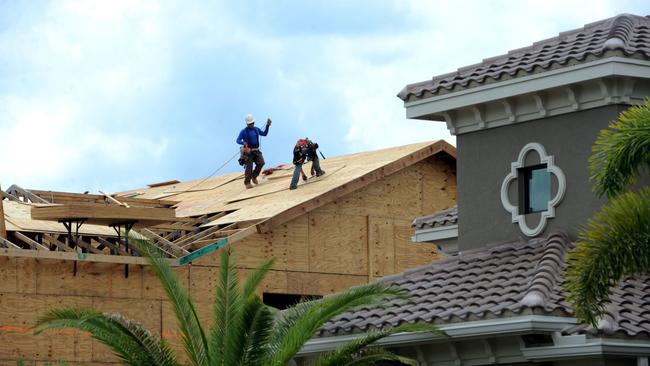 An affiliate of Boca Raton-based SobelCo. completed a $10 million land deal Tuesday for 94 lots at the club off Congress Avenue and north of Palm Beach Lakes Boulevard.

Tirso San Jose, a SobelCo. executive, said the single-family homes will be priced from the $500,000s to the $800,000s, likely attracting “empty nesters.” He expects the first homes to be ready by early 2018.

Banyan Cay previously was known as The President Country Club. The development also will feature up to 200 condominiums, a Jack Nicklaus-designed golf course and a hotel by Noble House Hotels & Resorts.

“The location is on the east side of I-95 adjacent to the Palm Beach Outlets, a very successful mall, and inside a master planned community,” San Jose said. “Everything is brand new.”

Banyan Cay Dev LLC bought the foundering club in 2015 for $26 million. The company broke ground on the renovation in November. A spokeswoman for Noble House, which manages the project, did not return telephone calls seeking comment.

SobelCo. expects to start construction this year on 321 at Water’s Edge, a luxury condominium in Fort Lauderdale.

Its other projects include Galleria Lofts, a 48-unit condo near the Galleria Mall in Fort Lauderdale, and two small townhome projects in Pompano Beach.