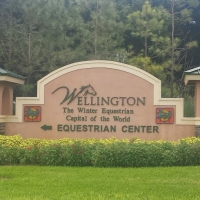 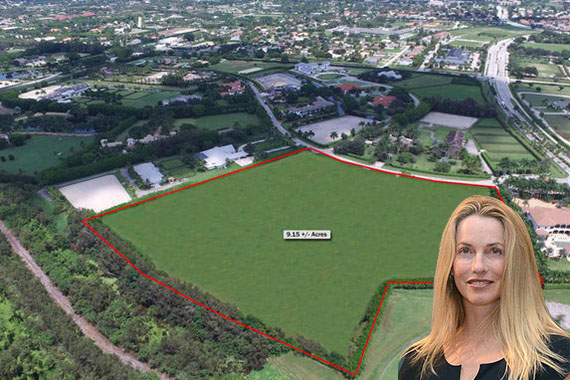 Elite Equestrian Estates sold the 7.2-acre plot at 13700 Quarter Horse Trail to Palo Alto, California-based Even Stride LLC, which is tied to Powell Jobs, the widow of Apple co-founder Steve Jobs. The Daily Mail reported last year that Powell Jobs is the true owner of Even Stride, although the company has also been tied to a California venture capitalist.

Powell Jobs is worth $20.6 billion, according to Forbes. She is founder and chair of the Emerson Collective, a nonprofit that recently purchased a majority stake in The Atlantic magazine.

Information on the seller, a New Haven, Connecticut-based LLC, is not available online. It purchased a 9-acre nearby estate from billionaire developer Frank McCourt in June for $12 million.

Last year, Even Stride paid $15.3 million for the 3.6-acre estate next door at 13770 Quarter Horse Trail, which has a four-bedroom home with a pool, barn and horse training loops. The LLC now owns at least 11 acres on Quarter Horse Trail, which is within walking distance of Bill Gates’ roughly 20-acre assemblage. Gates spent more than $38 million acquiring properties on Mallet Hill Court over a three-year span.

Carol Sollak of Engel & Volkers Wellington represented the seller, and David Wells of Equestrian Sotheby’s International Realty represented the buyer. They both declined to comment.

Wellington has turned into a winter oasis for the wealthy, horse-riding elite. In addition to Gates and Powell Jobs, other part-time Wellington residents include Georgina Bloomberg, the daughter of former New York City Mayor Michael Bloomberg.