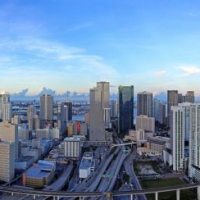 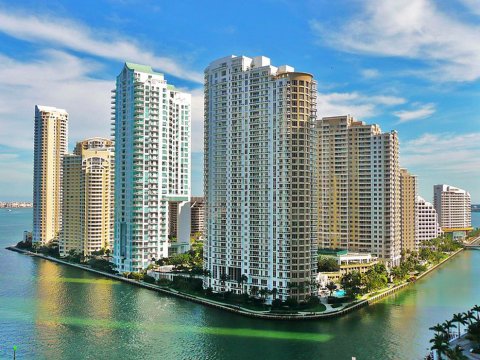 It’s a real estate question that historically has had an easy answer: Do single-family detached homes appreciate in value faster than condominiums?

The standard answer has been: Of course single-family homes appreciate faster. They are what most Americans prefer to live in, so there’s stronger demand. They come with their own piece of land — and we all know that land is a crucial driver of value.

Condos, on the other hand, tend to be smaller on average in square footage and more complicated. They come with boards of directors, association fees, rules and restrictions.

But hold on. New research conducted for this column by Trulia, the online realty marketing and information company, suggests that these old assumptions could be giving way to changing market trends. According to data compiled by Trulia on millions of properties in the 100 largest metropolitan areas between February 2012 and February of this year, the median appreciation rates of condos outpaced those of single-family detached houses.

It wasn’t even close. Median condo market values rose by 38.4 percent over the five-year period, while median single-family detached homes appreciated by 27.9 percent. In some local markets, especially those that have seen either significant new condo construction downtown or that have little available land suitable for detached housing, the median value of condos exceeds median values of single-family detached homes in the surrounding suburbs.

Single-family home values continue to be higher in the vast majority of markets but the gap is narrowing in many, thanks to the faster appreciation rates of condos in recent years.

Ralph McLaughlin, chief economist at Trulia, says one reason for the relative change in values is that in many urban markets, condos are “located in areas that are becoming more desirable because they are closer to amenities” — employment, transit and other attractions.

Some metro areas, such as Washington, D.C., that have high-cost single-family homes in parts of the city and in the close-in suburbs, are seeing only slight increases in median condo values relative to single-family homes. The D.C. market has experienced modest growth in values during the past five years, but condos have appreciated a smidge faster — 22.4 percent compared with 21 percent during the same period for detached single-family homes.

Other major metro areas, such as Chicago, aren’t seeing the pattern noted by Trulia. In the past five years, median Chicago condo values are up by 23 .3 percent, but median single-family values have risen by 25.5 percent.

Trulia’s analysis may be controversial. It derives from the massive database it maintains on millions of housing units nationwide. Using an automated valuation model that incorporates a wide range of data available on individual homes, it estimates ongoing property values both for properties that are on the market and those that are not.

Some housing economists take issue with Trulia’s conclusions on condo appreciation. The National Association of Realtors reports that based on closed sales prices– not automated value estimates — single-family homes appreciated an average of 4.7 percent annually between 2010 and 2016, while condos averaged 3.4 percent. Rob Dietz, chief economist of the National Association of Home Builders, says that based on construction starts of condos, which totaled just 28,000 in 2016, he does not see demand pushing up prices faster on condos compared with detached homes.

But Trulia’s McLaughlin insists that using automated estimates of value produces a more accurate picture. “Sales prices are susceptible to significant bias because of the mix” of houses on the market at any given point, he says. “We estimate the value of all houses … and take the median of that number instead. This approach is prone to less bias than taking median sales prices.”

What to make of the new Trulia data? Clearly condos are playing a key role in some cities’ downtown revivals. In other markets, they continue to be more affordable than detached single-family homes and may be appreciating in value faster as a result.