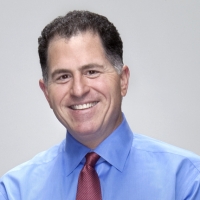 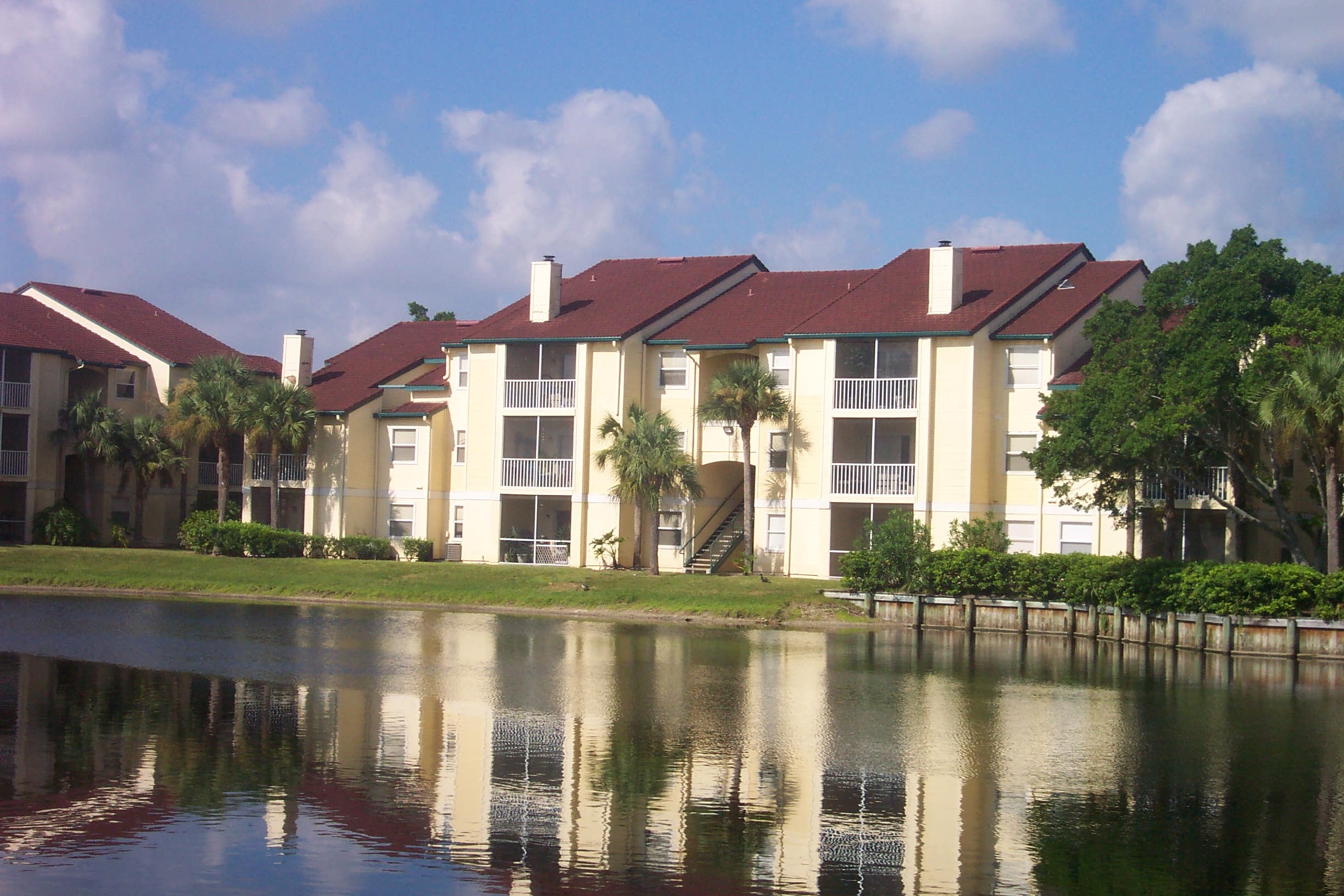 A family investment firm formed by Michael Dell, the founder of Dell Technologies, partnered with another firm to buy an apartment complex in Fort Myers for $66 million.

Matthew Ferrari, director of East Coast acquisitions for TruAmerica, told the Business Observer that the $66 million purchase price was less than the replacement cost of Sienna at Vista Lake. It was constructed as two separate apartment complexes in 1990 and combined in 2010.

The buyers acquired the 35-acre apartment complex with a Freddie Mac Green Up loan arranged by Holliday Fenoglio Fowler.

The Dell family’s MSD Capital and TruAmerica expect to spend about $6 million over the next three years to upgrade the apartments’ lighting fixtures, counter tops, cabinet fronts, and washers and dryers.

Starwood Capital was the seller of Sienna at Vista Lake, located at 3701 Winkler Avenue in Fort Myers. The property has two clubhouses among other amenities, including swimming pools, gyms, jogging trails, and basketball and tennis courts.

Sienna at Vista Lake is the fourth apartment property that MSD Capital and TruAmerica have purchased together.