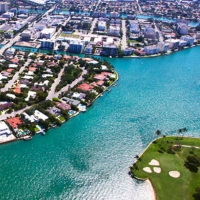 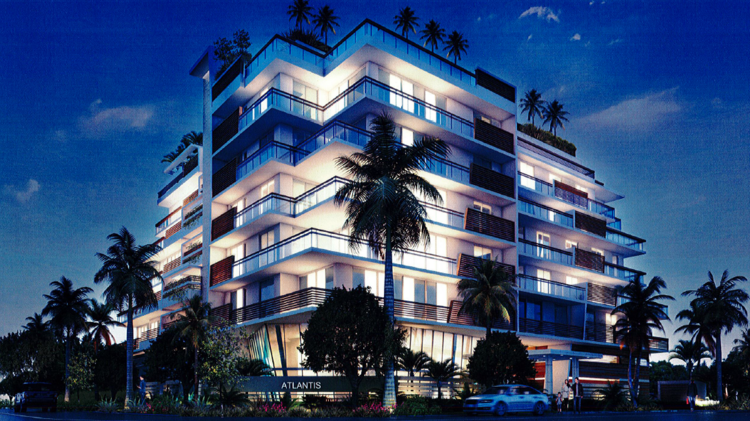 The seven-story Atlantis was designed by Frankel Benayoun Architects. Its condos would range from 1,033 square feet with one bedroom to 1,990 square feet with three bedrooms and each would have a balcony. There would be a two-level parking deck with 58 spaces. Amenities would include a rooftop pool, private cabanas, a gym and an interior atrium.