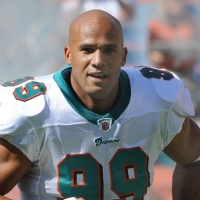 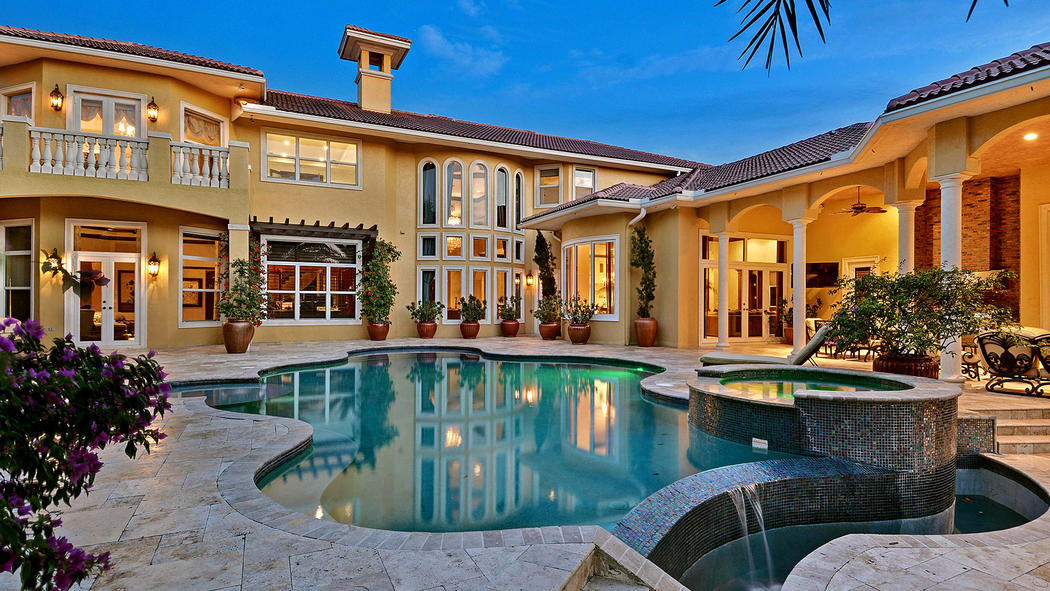 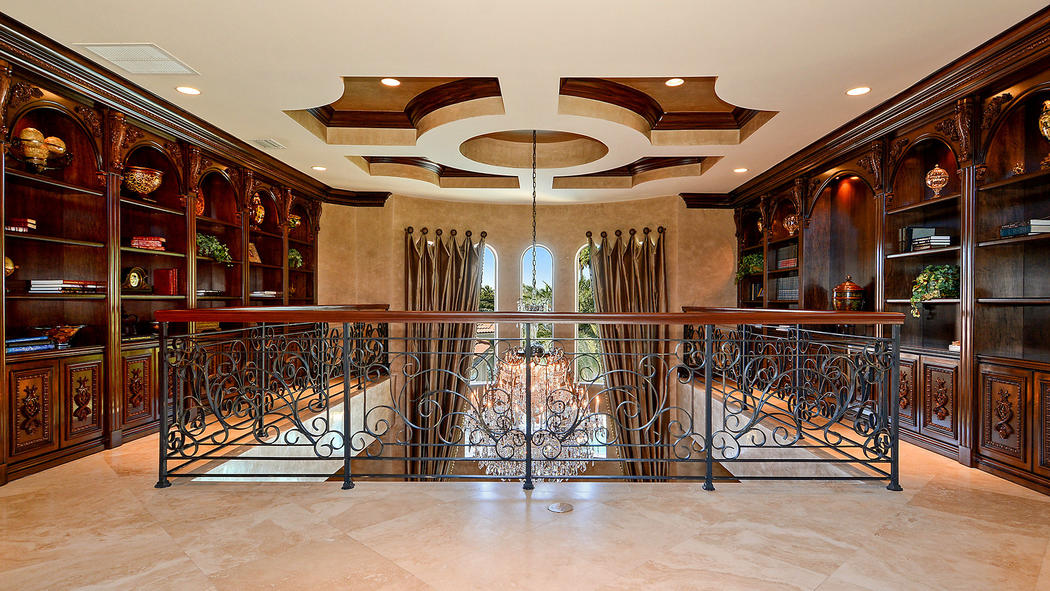 Pro Football Hall of Famer and retired Miami Dolphins defensive end Jason Taylor has sold his two-story waterfront mansion in Weston – at a loss. A deed recorded on Aug. 14 shows that Taylor sold the home, located at 2980 Paddock Road, to Alloudin and Rubeena Bhullar for $3.2 million. The price reflects a $400,000 loss from when he purchased the home in 2006.

Taylor’s estate, built in 2005, features a walk-in humidor with a cigar/poker room, a curved glass wine cellar, billiards room and a theater. Totaling 10,247 square feet of living space, the mansion is comprised of seven bedrooms, 10 bathrooms, formal living room with fireplace and a gourmet kitchen with a large center island. Outside, an infinity pool and spa along with a large patio and summer kitchen provide the perfect place for entertaining. 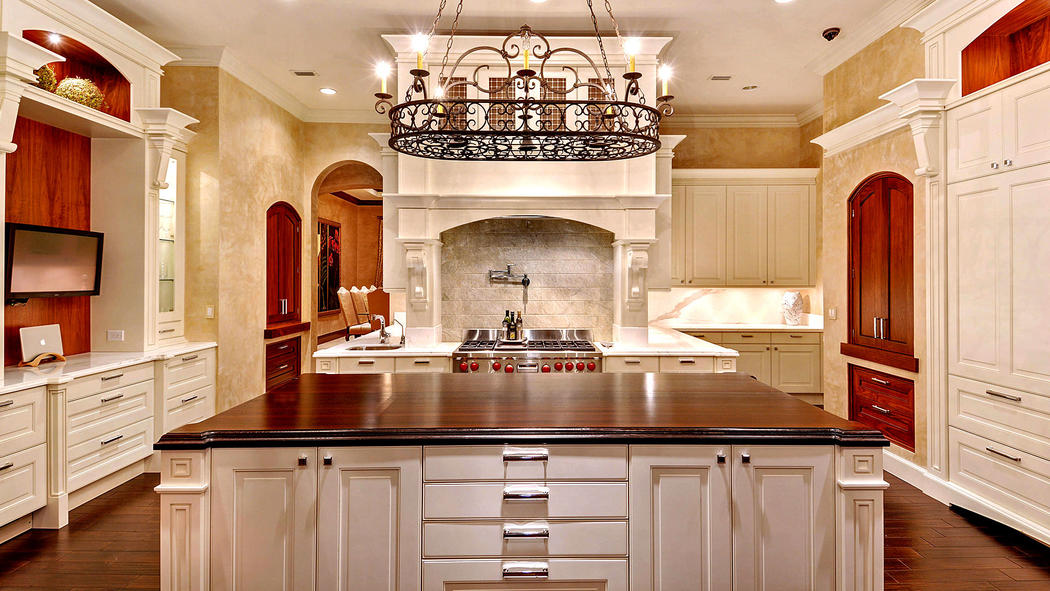 Taylor spent most of his 15-year NFL career as a defensive end and linebacker for the Dolphins. He also played for the Washington Redskins and the New York Jets. He was inducted to the Pro Football Hall of Fame on Aug. 5.

Since his days on the gridiron, Taylor has kept busy off the field. He was a runner-up on season six of “Dancing with the Stars," worked as an NFL analyst for ESPN, and has been involved with a number of charitable ventures, including the Jason Taylor Foundation. 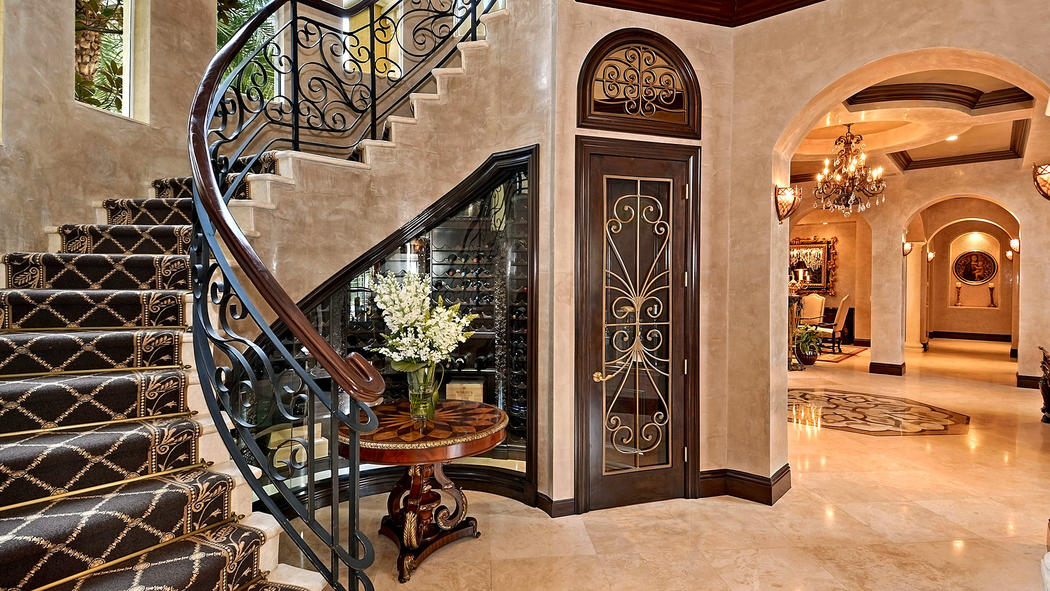 He is currently serving as the defensive line coach for St. Thomas Aquinas High School. His son just started school as a freshman.