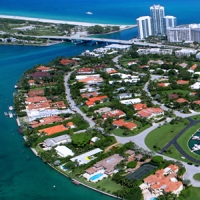 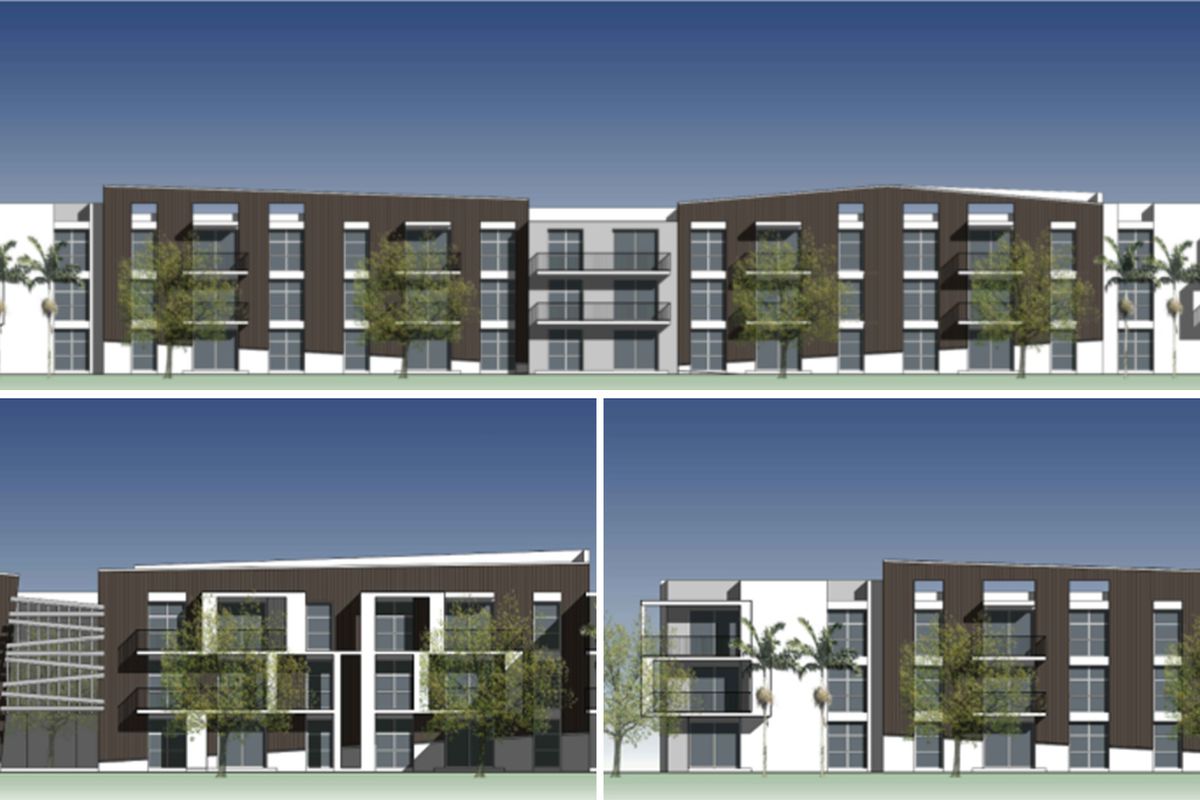 HTG plans to break ground on the 150-unit project at 13105 Southwest 248th Street in Princeton later this month, according to a press release. The developer will build Princeton Park using 9 percent low-income housing tax credits from Florida Housing Financing Corporation, $23.7 million from National Equity Fund and SunTrust, a $3.5 million loan from Column Financial and a permanent $7.3 million loan from Key Bank. That’s in addition to a $23.3 million construction loan.

Princeton Park will be completed in a year and will remain affordable for 50 years.

In June, HTG and a Pennsylvania-based firm sold an affordable housing community in Dania Beach for $33 million. The Coconut Grove-based developer’s other projects include Arbor View in Margate and the Courtside Family Apartments in Overtown, the latter of which HTG developed with Alonzo Mourning’s AM Affordable Housing.

The U.S. Attorney’s Office has been looking into South Florida’s affordable housing industry. The expanding probe involves at least a dozen publicly subsidized developments by the Related Group and other developers, but has not involved HTG.