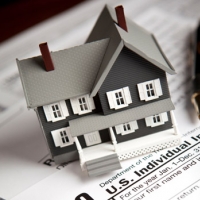 How Trump’s plans could affect the real estate industry 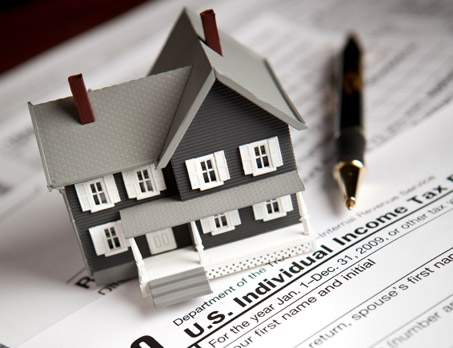 As we continue to learn more about the new president, one thing is certain — change is on the horizon. While the exact form and impact of these changes remains widely speculated, it is almost certain that significant tax reform is coming for the real estate industry.

It’s expected that certain cuts will have to be made in order to avoid increasing the deficit. The question remains: what compromises will take place as Congress wrestles with how to pay for these changes? For the real estate industry, including developers and construction companies, there could be some real benefits on the table.

Many real estate investors utilize pass-through entities in their formation. As this and other avenues are used, the possibility of an entity-level tax reduction would be beneficial to the asset-management industry both at the fund and investment levels. The proposals include a flat 15 percent entity level tax on reinvested earnings, or 25 percent entity-level tax for active business income. The business cash-flow tax is gaining support in Congress.

The integration of corporate and shareholder taxation (one level of tax compared with the current double taxation rules) has support from both the House and the president. The Trump plan would seek to lower the corporate tax rate to 15 percent and eliminate corporate Alternative Minimum Tax (AMT), while the House plan would lower the rate to 20 percent with elimination of the AMT. Important to note is that these changes would likely establish a one-time tax deemed for repatriation of corporate profits held offshore.

Most credits and deductions would be eliminated, in particular Sec. 199, Domestic Production Activities Deduction, which is commonly utilized in the real estate/construction industries. These cuts may be necessary to ensure a balanced budget.

President Donald Trump has been vocal about closing the carried interest “loophole.” This would mean that asset managers would be subject to tax at ordinary rates on their performance and incentive-based returns rather than the current capital gain treatment. On the other hand, the House plan has remained silent on this issue. In light of the other tax changes being proposed, asset managers that receive a carried interest should pay particular attention to these proposals.

Changes to depreciation lives and interest deductibility could also have a strong effect on taxation for the real estate and construction industries. Proposals are on the table for changing useful lives of property and limiting interest deductions. One plan enables the expensing of tangible and intangible property at the time of construction, or in the year of purchase, if engaged within the U.S. and if you are losing the deductibility of corporate interest expense. This would severely affect the industry by generating large net operating losses to be carried forward (the proposal ends carrybacks). The House plan does not have an “elect out” provision for expensing tangible property, while the Trump plan does provide an option.

While it is premature to guess the results, there is a strong possibility that we will see big changes in this area. In addition, when speaking of interest expense, the deductibility of mortgage interest is at stake — a change that would certainly affect the real estate and construction industries. There may be elimination, grandfather rules or limitation. Additionally, itemized deduction limitations may sway taxpayers towards rentals rather than home ownership.

Trump has expressed his plan to “put the country to work” by upgrading the nation’s infrastructure. The capital markets have responded positively to this initiative since it’s widely seen as beneficial for both real estate developers and construction companies.

All in all, there are several proposals that would be beneficial for the real estate and construction industries. Unfortunately, these proposals will need to be weighed with other adverse changes that may be used to pay for tax reform. In general, these industries will need to monitor any tax reform proposals over the next year and regularly assess the potential impacts to their businesses.