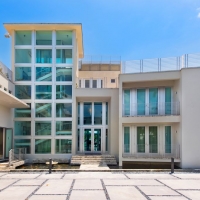 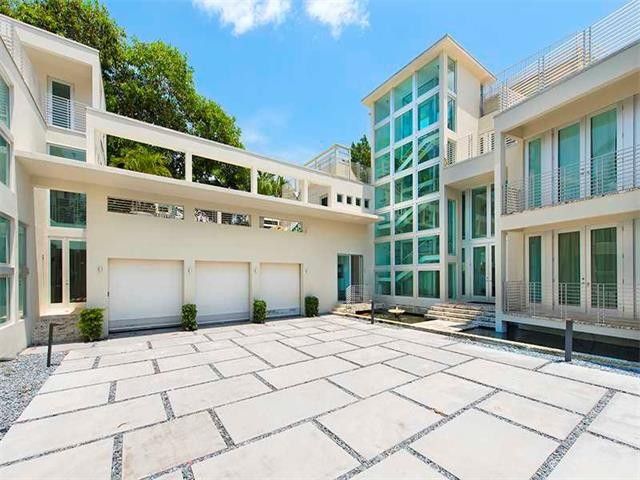 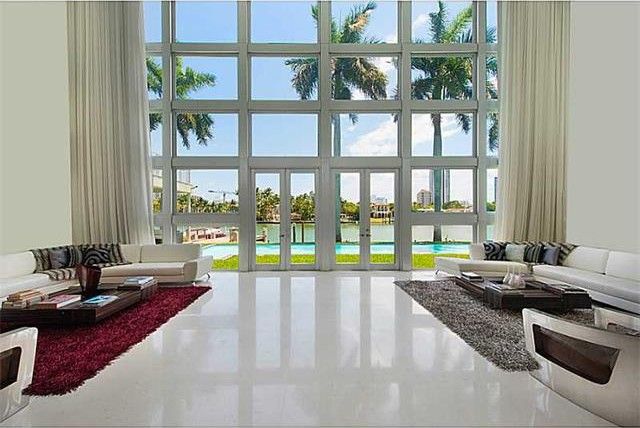 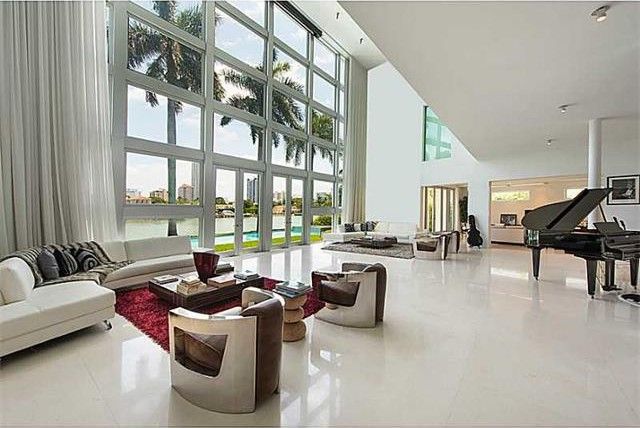 Young money millionaire Lil Wayne sold his Miami Beach mansion for a deeply discounted $10 million, his real estate agent announced on Tuesday. The rapper, whose real name is Dwayne Michael Carter Jr., listed his waterfront home at 94 La Gorce Circle for $18 million more than two years ago, and cut the price three times to $12 million in July, according to Redfin. Ty Forkner of One Sotheby’s International Realty brokered both sides of the deal. “The $18 million price was not ever really expected. Like most sellers out there, he wanted to shoot for the stars and then we came down when the market came down,” Forkner told The Real Deal. He declined to identify the buyer. The nine-bedroom, three-story, 15,100-square-foot home features a waterfront pool, glass-enclosed elevator, 120 feet of bay frontage and a rooftop skate park. It sits on a 20,900-square-foot lot. Thanks to the city’s new rules on lot coverage, “you can’t construct a house that large on a lot that size anymore,” Forkner said. It sold for about $660 per square foot. Lil Wayne will continue living in Miami, his real estate agent said. He paid $11.6 million for the house in August 2011, marking a slight loss for the rapper, property records show. Forkner said the latest sale was a “really good deal for the buyer.” Across South Florida, multimillion-dollar home prices are being slashed by potential sellers in exclusive neighborhoods as more mansions continue to enter the market. “For sellers who don’t adjust [their prices], the houses are going to stay on the market,” Forkner added.