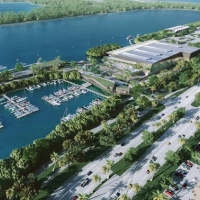 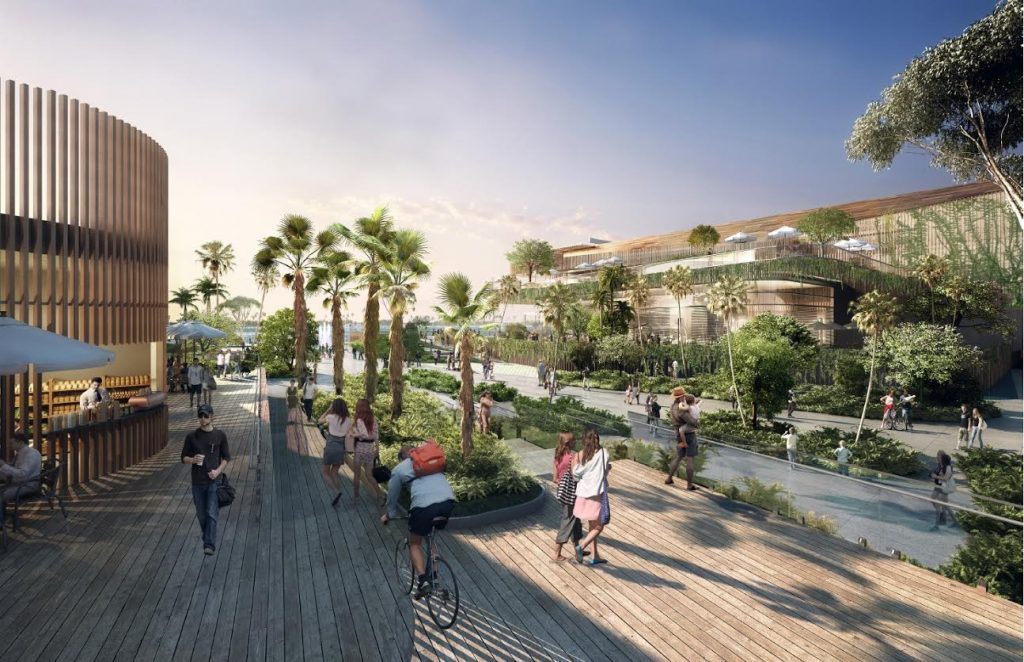 Miami voters may still get the chance to decide on a major redevelopment plan for two public marinas on Virginia Key.

Over the weekend, Miami Mayor Tomas Regalado told the Miami Herald he intends to call for a special meeting of the city commission to place a referendum on the November ballot, asking voters to approve a proposal to significantly revamp the Rickenbacker marina near the Rusty Pelican restaurant, as well as the marina next to Miami Marine Stadium. City commissioners are currently in recess for August.

Biscayne Marine had accused the city of allowing the RCI/Suntex team — operating under the company Virginia Key LLC — to submit flawed financial figures in its proposal and that its bid should have been disqualified because its design for a mechanical boat garage includes the 2-acre, county-owned property that was removed from the bid specifications at the 11th hour.

Melwani had told The Real Deal last month that Biscayne Marine Partners redesigned its proposed dry storage facility to exclude the 2 acres, reducing the number of slips by 94. That resulted in a $27.6 million loss in revenue for the first 15 years of the lease, according to the company’s bid protest. Melwani argued Virginia Key LLC used the 2 acres in designing its 750-slip boat storage building, so its proposal benefitted from an extra 111 slips to inflate its revenue projections. However, hearing officer Marc Douthit ruled that Biscayne Marine was equally at fault because its proposal shows it would use part of the county-owned 2 acres as access roads.

The Miami City Commission’s next regular meeting is on Sept. 14, which would prevent the city from meeting a deadline to place the Virginia Key marinas on the ballot. However, Regalado’s administration has been advocating for the redevelopment plans for years. Last summer, the city initially tried to award the long-term lease and redevelopment plan to RCI. At the time, the company was competing against Suntex and another team led by Melwani, both of which filed bid protests.

City commissioners scrapped that bid award amid allegations made by the losing bidders against RCI and criticism from community activists who complained the scope of the redevelopment was too big.