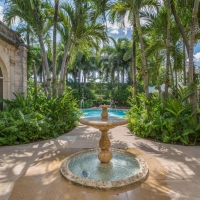 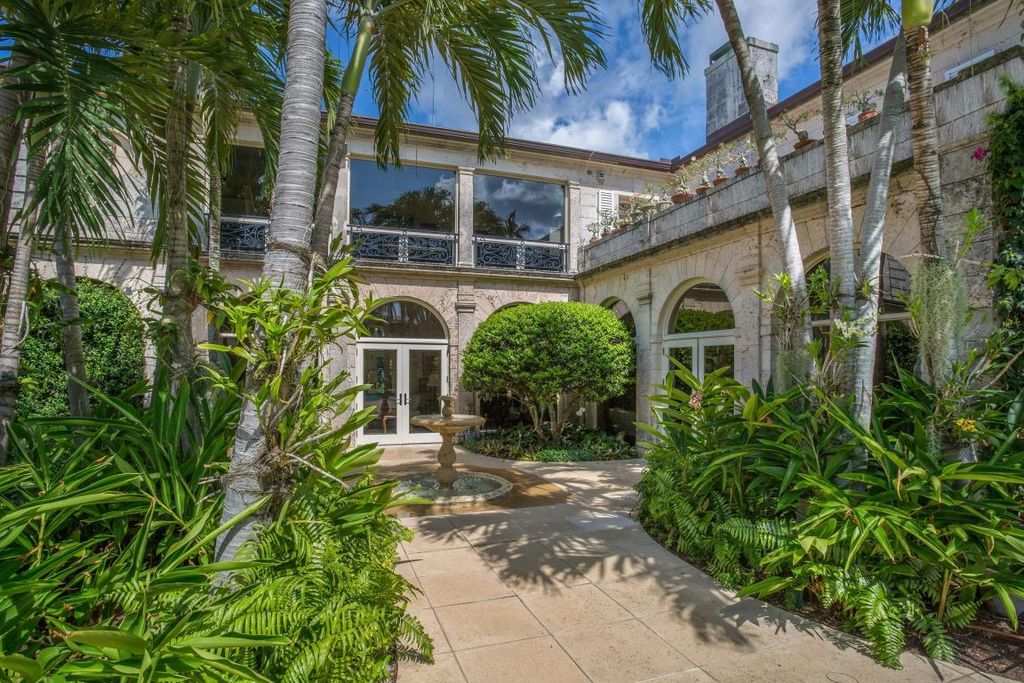 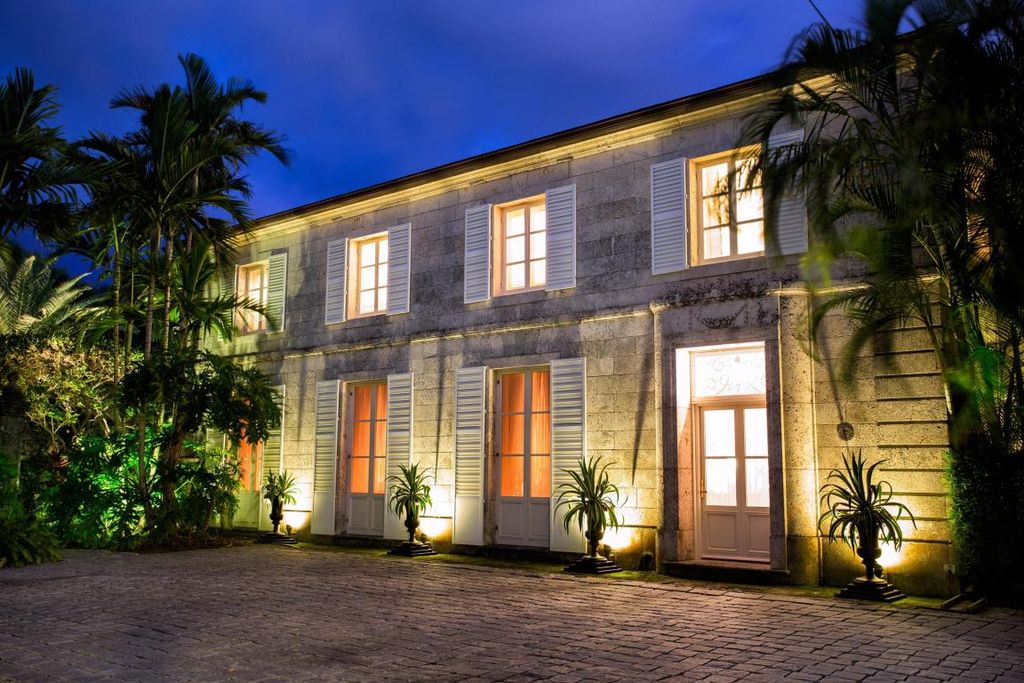 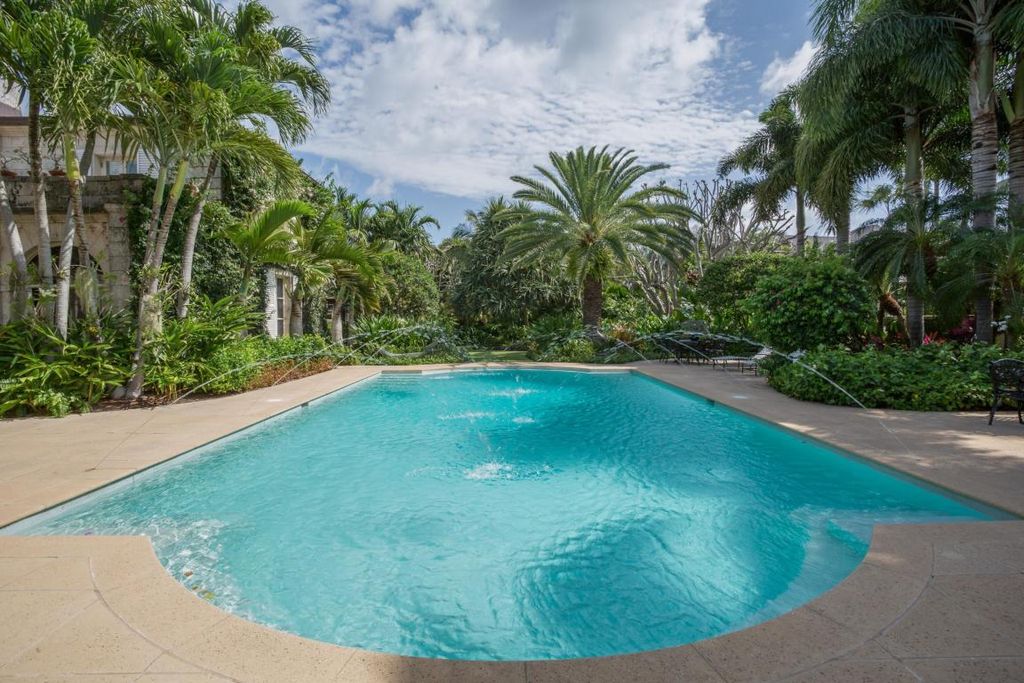 Henry and Susan McIntosh sold the 10,500-square-foot mansion at 124 Via Bethesda to an LLC controlled by West Palm Beach law firm Jones Foster Johnston & Stubbs. The home, built in 1928, sold for nearly $1,430 per square foot.

Henry McIntosh, a developer, was part of the National Association of Homebuilders’ Business Management Committee and has been involved in wildlife conservation efforts. Records show the couple bought the home in 1980 for $975,000.

Douglas Elliman’s Ashley McIntosh, the sellers’ daughter, and Chris Leavitt were the listing agents. The property was on and off the market since November with an asking price of $16.2 million. It sold at a 7.4 percent discount.

Ashley McIntosh and Leavitt declined to identify the buyers behind 124 Via Bethesda LLC, but said they plan to preserve the property. Palm Beach architect Howard Major designed the house, which has historical features dating back hundreds of years, including a coral block coquina exterior quarried in Cuba, walnut paneling from a 17th century French chateau and marble floors from the early 1600s. Leavitt called the home “one of the few remaining historic gems left in Palm Beach County.”

The seven-bedroom mansion has nine bathrooms and two half-bathrooms, an additional three bedrooms for staff, a chef’s kitchen and butler pantry, an elevator, a two-car garage and a saltwater pool. It sits on a 25,200-square-foot lot.

Ashley McIntosh said her parents have purchased a new home in Palm Beach. Records show they paid $4.8 million for the 5,200-square-foot house at 1263 North Lake Way in Palm Beach.

Single-family home sales in Palm Beach County were up in June, according to the Realtors of the Palm Beaches. So far this year, non-waterfront homes have fetched prices as high as $1,700 per square foot in Palm Beach.