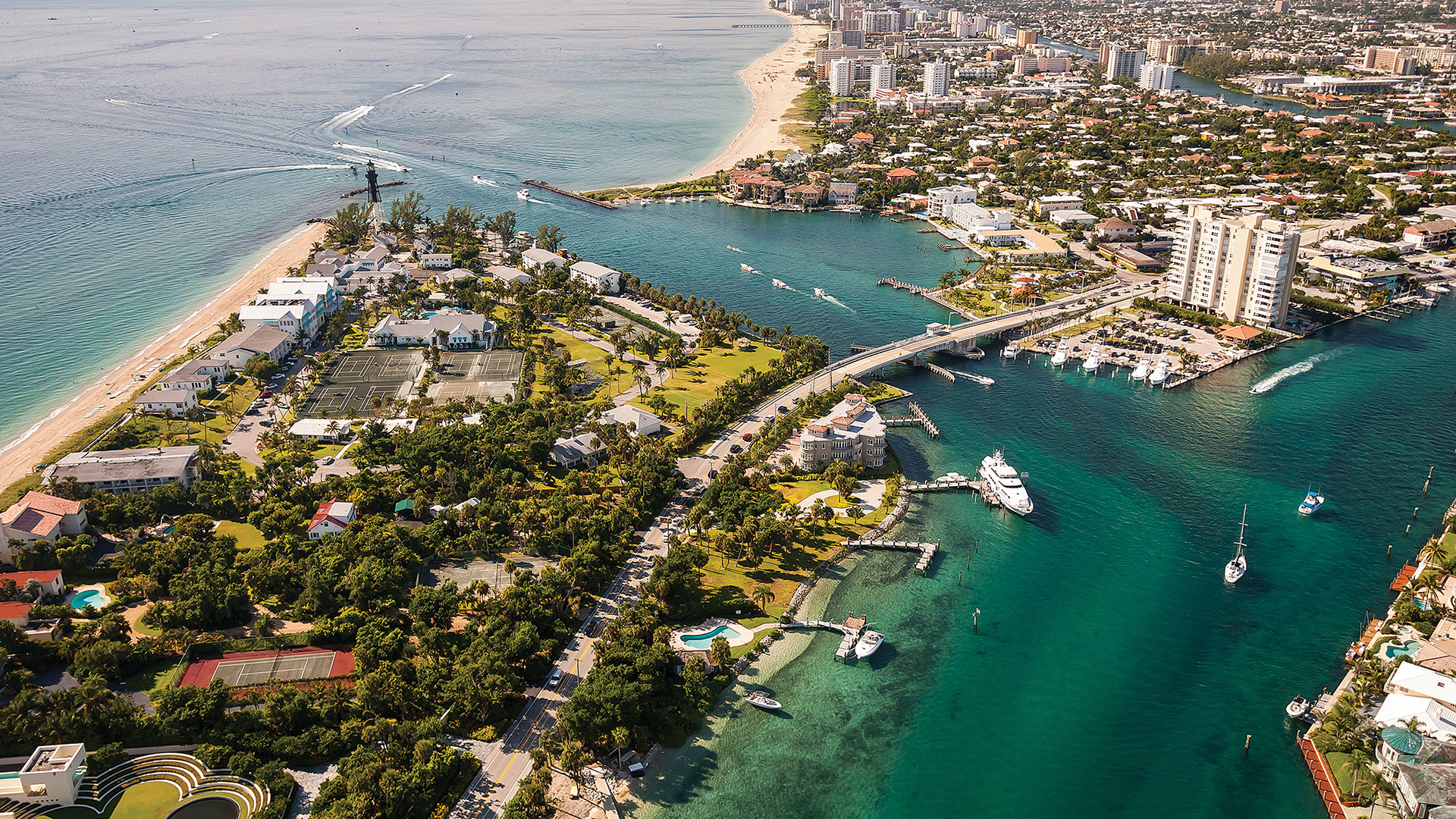 Pompano Beach will seek approval from the city next month for new rules limiting short-term rentals, to deter partiers in the wake of complaints from residents about traffic, trash, and noise.

The regulations would require city permits for homes, duplexes, triplexes, and quadplexes seeking renters for six months or less, and would affect an estimated 7,000 properties, the Sun-Sentinel reported.

Those looking to put up their property for rent short-term would have to register with an initial fee up to $750 and renew for $375 on a yearly basis.

Failure to comply with the rules would result in a $1,000 per day fine for the homeowner.

How the rules “came about is people renting out their house for two, three days, during Easter week and … piling a whole bunch of kids for a really short amount of time,” Pompano Beach Vice Mayor Charlotte Burrie said, according to the Sun-Sentinel.

Earlier this month, the North Bay Village Planning and Zoning Board recommended similar rules for short-term renters. In North Bay Village, rentals can face fines of $250 upon their first offense and $500 upon the second offense if they fail to register for a license and advertise for stays of less than 30 days.

And in Miami Beach, short-term rentals of less than six months and one day are banned in all single-family home districts in the city.

Miami tried to effectively ban all short-term rentals in residential areas with a law passed in March. Airbnb sued, the city, and as a result, a federal judge issued a restraining order preventing city officials from enforcing the ban.

In Pompano Beach, rules would also include bans on outdoor musical performances, more than two people per bedroom in a rental, and more than one automobile parked overnight per bedroom. A contact person would also need to be available 24 hours a day, seven days a week.