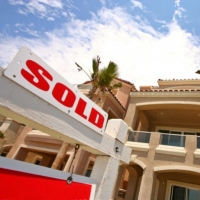 Q1 2017 Foreclosure Activity Below Pre-Recession Levels Nationwide and In 47 Percent Of U.S. Markets 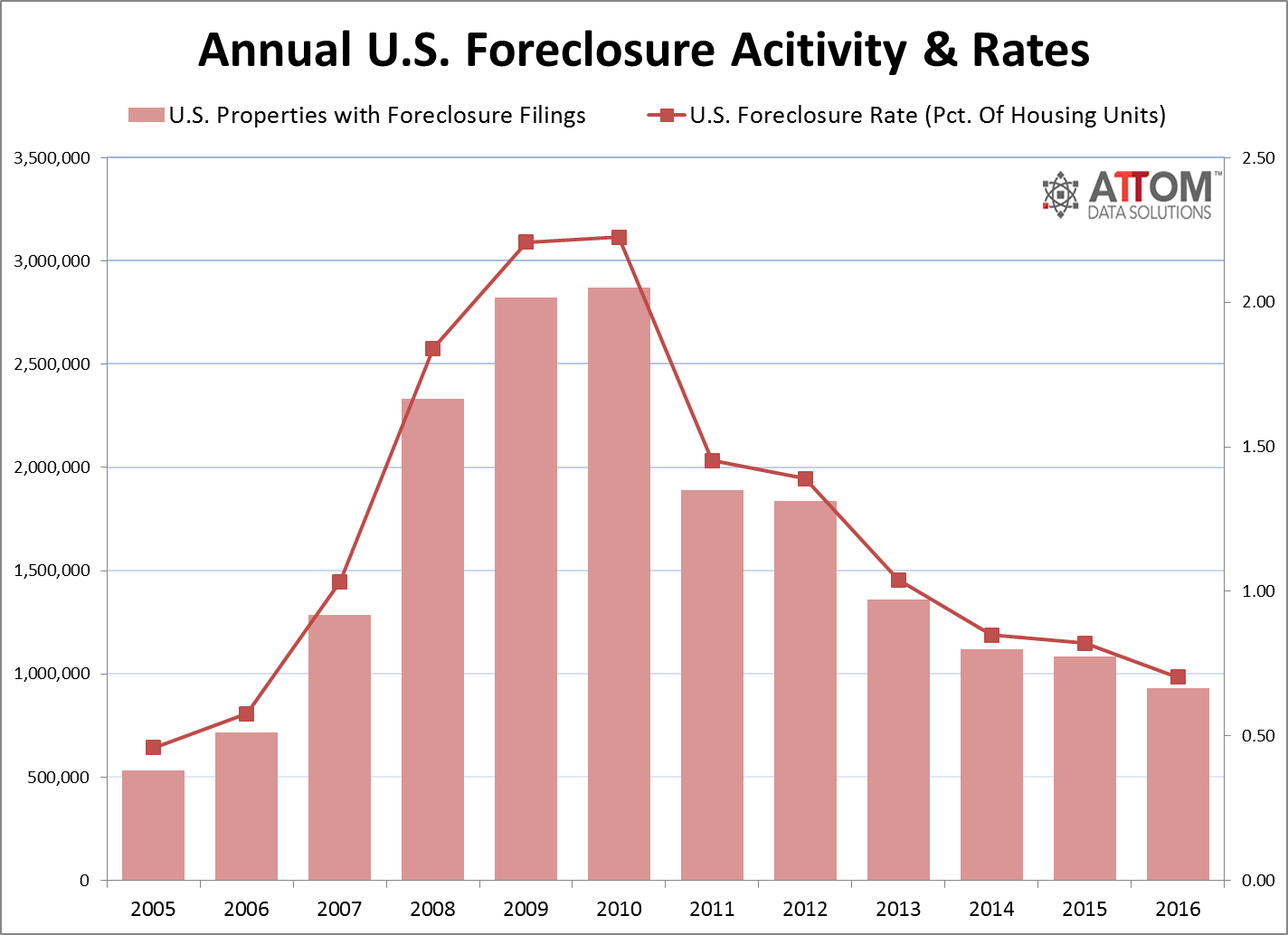 Nationwide the report shows foreclosure filings - default notices, scheduled auctions and bank repossessions - were reported on 234,508 U.S. properties in the first quarter of 2017, down 11 percent from the previous quarter and down 19 percent from a year ago to the lowest level since Q3 2006. The first-quarter foreclosure activity total was 16 percent below the pre-recession average of 278,912 properties with foreclosure filings each quarter between Q1 2006 and Q3 2007.

"U.S. foreclosure activity on a quarterly basis first dipped below pre-recession averages in the fourth quarter of last year, and this report shows that trend continuing for the second consecutive quarter," said Daren Blomquist, senior vice president with ATTOM Data Solutions. "The number of local markets dropping below pre-recession levels continues to grow, up from 78 a year ago to 102 in this report."

"The markets HER Realtors serves are 28 to 45 percent below pre-recession levels," said Matthew Watercutter, senior regional vice president and broker of record for HER Realtors, covering the Dayton, Columbus and Cincinnati markets in Ohio. "The reduced number of foreclosure properties is consistent with lower unemployment rates, and is contributing to the lack of inventory available to consumers. That low inventory, coupled with increased demand, is causing an increase in housing costs, a reduction in days on market and causing frustration among homebuyers wanting to purchase."

March foreclosure starts up for second consecutive month, down from year ago

The report also shows a total of 83,145 U.S. properties with foreclosure filings in March 2017, up 1 percent from the previous month but down 24 percent from a year ago - the 18th consecutive month with a year-over-year decrease in overall U.S. foreclosure activity.

Lenders completed the foreclosure process on 28,634 U.S. properties in March, down 4 percent from the previous month and down 15 percent from a year ago.