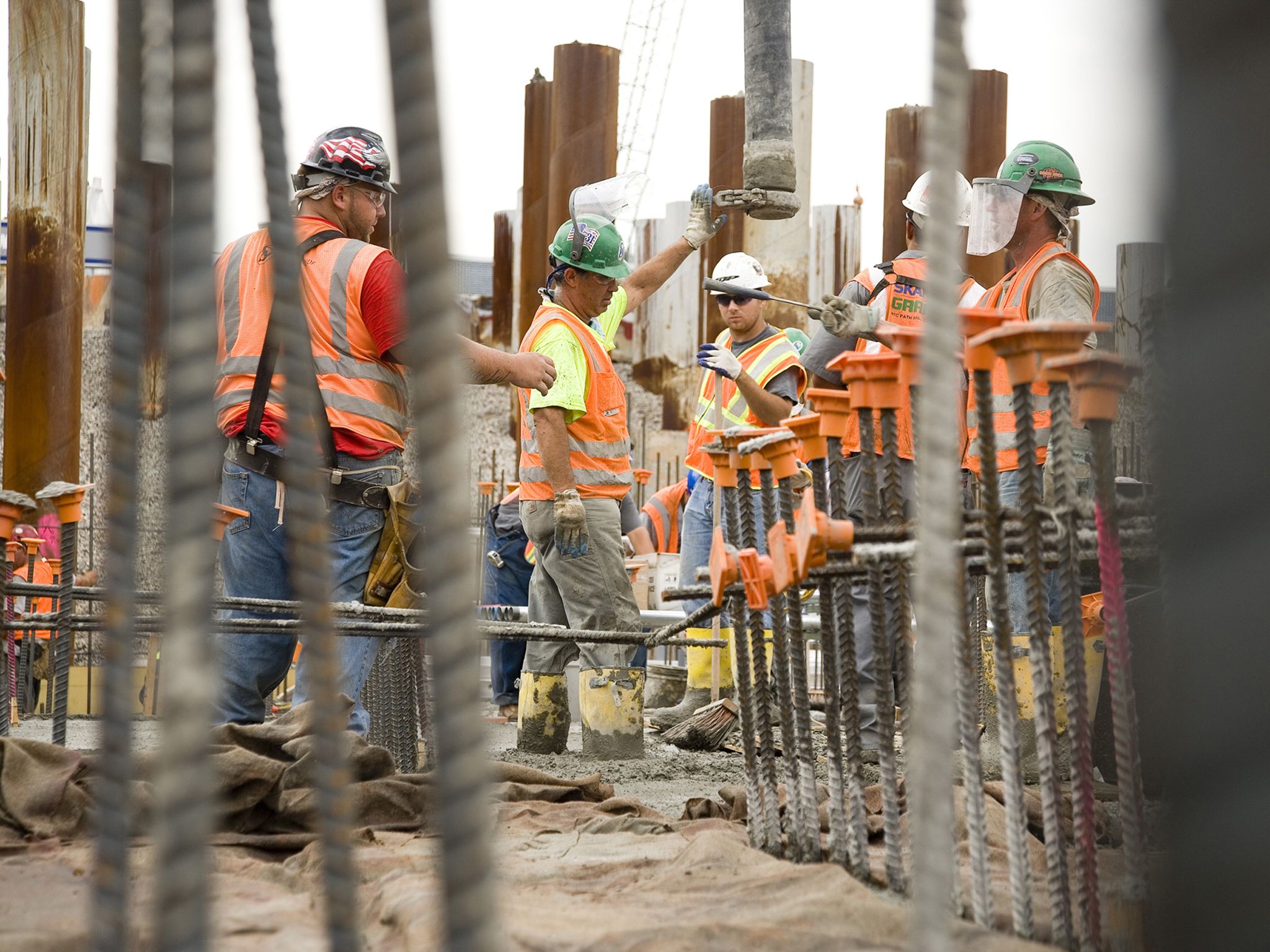 The construction workforce in the U.S. is shrinking – and graying, new data shows.

Across the country, the labor force shrank in size to 10.4 million workers in 2015 from 10.6 million at the bottom of the market in 2010, according to a new analysis of Census data. It’s a big contrast from the growth seen from 2000 to 2005, when the workforce expanded from 9.3 million workers to 11.5 million.

Fewer construction workers means that fewer new housing units are being built, which drives up prices, the newspaper said.

In South Florida, construction spending was down 5 percent in May year-over-year and year-to-date. A recent report also found that the number of available construction jobs in the United States fell to 154,000 in May, down from 238,000 in July 2016