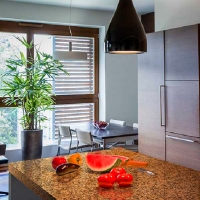 Stalled condo will be bought out of foreclosure, restarted 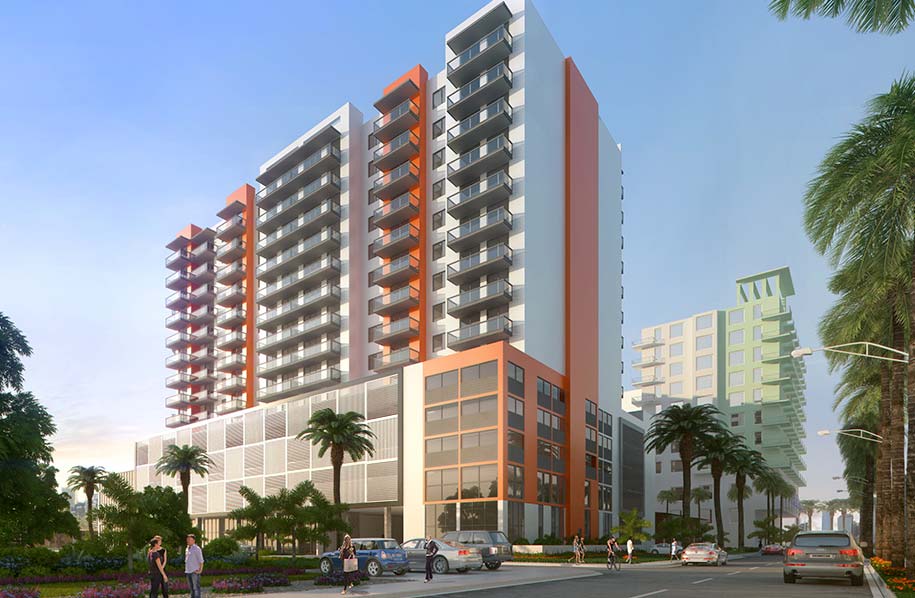 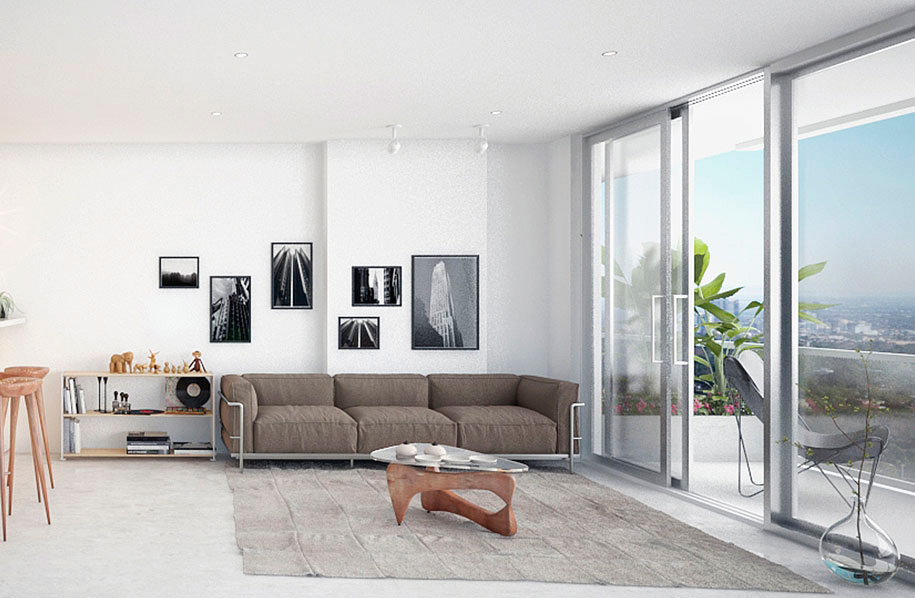 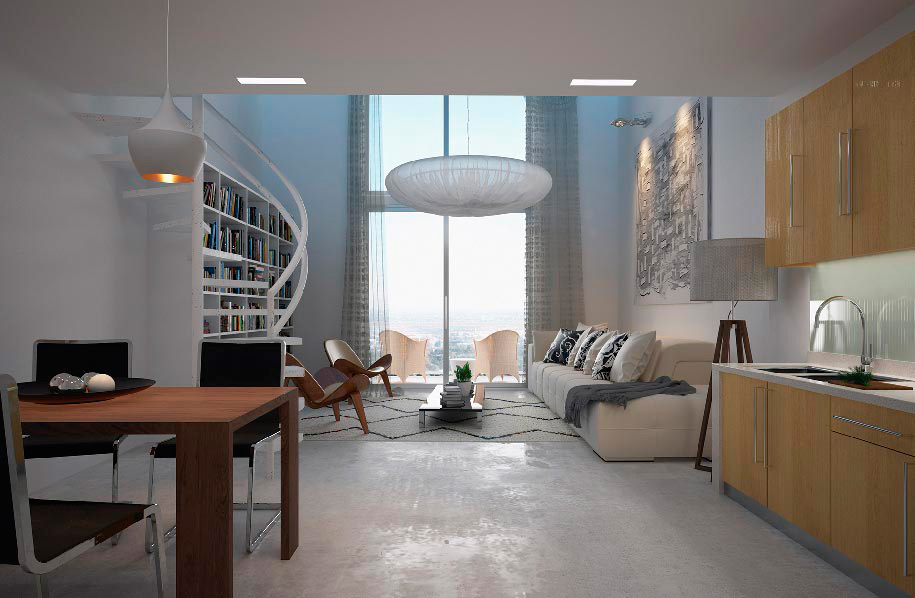 An investment group has stepped forward to acquire the stalled H3 Hollywood Condominium project out of foreclosure and aims to resume construction. Vivian Dimond said she is the managing partner of a group of investors that purchased the $7 million first mortgage on the property and has also struck a deal with LB Construction to take title to the partially-completed building at 2165 Van Buren Street. Dimond, who is also a broker with Brown Harris Stevens Avatar in Miami, said she will most likely convert the project to apartments, but she plans to compensate the condo depositors for losing the reservations on their units.

LB Construction previously won a $15.8 million construction lien judgment against H3 developer Hollywood Station Investments, managed by Diego Besga of Team Real Estate Management. The general contractor won the foreclosure auction for the property on April 25 with a $250,200 credit bid. Attorney Peter Berlowe, who represents LB Construction, confirmed that his client has agreed to assign its interest in the foreclosure judgment to an investor group.

"We are extremely confident this investor has the wherewithal and financial muscle to bring the project to a successful conclusion,” Berlowe said.

The H3 Hollywood was slated for 247 condos and 4,700 square feet of commercial space in 15 stories. Units were priced in the mid-$200,000s. The building was about half completed, so Dimond said her group plans to finish it. She prefers to work with LB Construction on the job, but that hasn’t been finalized. She has reached settlements with dozens of other subcontractors on the project to secure the release of their construction liens, Dimond added. Dimond said 150 units were pre-sold and $19.2 million in deposits were collected from buyers. She said her group has no legal obligation to repay those depositors because its mortgage and construction lien judgment hold priority on the title, plus the depositor contracts waived their right to place liens on the property. Still, she doesn’t want the depositors to leave empty handed.

“We are making a large contribution - millions of dollars - so we give them back as much as we can,” Dimond said. “Buyers will end up with about 50 percent of their money. They must sign a release not to pursue litigation. There is so much money to be made here that there is enough to do something positive for the buyer and contribute money to them instead of creating negative energy.”

Dimond said she will complete H3 Hollywood as an apartment building because there’s greater demand for rentals than condos in the area. She doesn’t yet have a timeline for restarting construction.