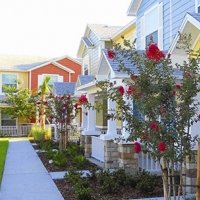 Thousands of rentals hitting the market in 2017 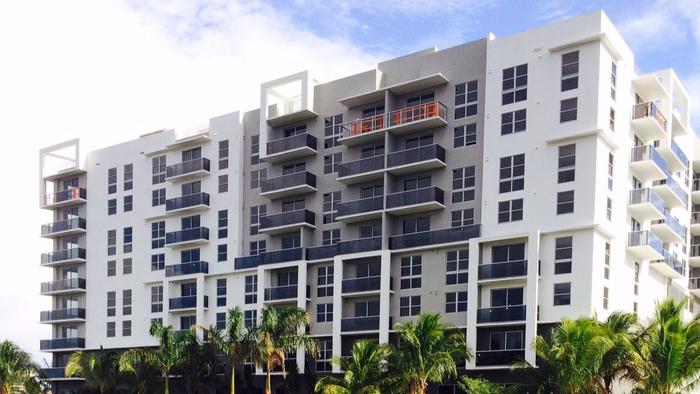 Expect to see plenty of grand openings at apartment communities across South Florida this year. Thousands of units under construction for the past two years are scheduled to hit the market in the coming months, giving weary renters more choices, though landlords are still likely to be calling the shots on price, analysts say.

Developers this year are due to complete 15,551 units in Palm Beach, Broward and Miami-Dade counties — a 48 percent jump from 2016 and a 62 percent hike from 2015, according to RealPage, a rental research firm based in Richardson, Texas.

“It’s going to be a really big year for deliveries, and we think that will be the peak in this cycle,” said Greg Willett, chief economist for RealPage.

Completions are expected to cool next year and beyond based on a 27 percent slowdown in the number of apartments started in 2016, Willett said. Among the biggest developments opening this year: the 555-unit Modera Port Royale in Fort Lauderdale and Altis Boca Raton, a 398-unit complex along Military Trail in Boca Raton. In Miami-Dade County, Panorama Tower in downtown Miami is adding 821 units to the growing supply.

South Florida’s apartment occupancy rate last year was roughly 97 percent, the same as the year before, according to RealPage. But rent growth has declined in consecutive years, dropping to 3.6 percent in 2016 from 4.8 percent in 2015.

The slowdown in rents is welcome news for tenants, but robust demand will continue to tilt the market in favor of landlords, said L. Keith White, president of Reinhold P. Wolff Economic Research in Oakland Park.

Some landlords are offering concessions, such as reduced or free rent, but those perks are hard to find, White said.

“I’m seeing a little more of that than last year, but not substantially more,” he said.

A series of factors led to one of the strongest rental markets in decades, analysts say. Thousands of South Florida apartments were converted to condominiums during the housing boom of 2000 to 2005. The rental supply was further constrained during the Great Recession when construction all but stopped.

Meanwhile, young professionals postponed buying and found themselves competing for apartments with former homeowners who had lost their properties to foreclosure in the bust. When the economy recovered, developers moved forward with dozens of projects that had been shelved for lack of financing, said Gerard Yetming, an executive vice president of the Colliers International real estate firm in Miami. Yetming said strong economic fundamentals in place across the region should keep the rental market surging.

“It’s all about population growth and job growth,” he said. “People still need places to live.”

But Greg McBride, senior financial analyst with consumer website Bankrate.com, expects the pendulum to swing back toward home ownership in the next few years as former owners-turned-renters — “boomerang buyers” — are able to again qualify for mortgages. He also expects millennials to be a big factor in the housing market.

“It’s not purely based on the rent increases,” he said. “It’s about achieving a level of financial security that’s conducive to home ownership. They’re going to want a place with a garage and a back yard.”