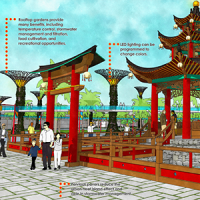 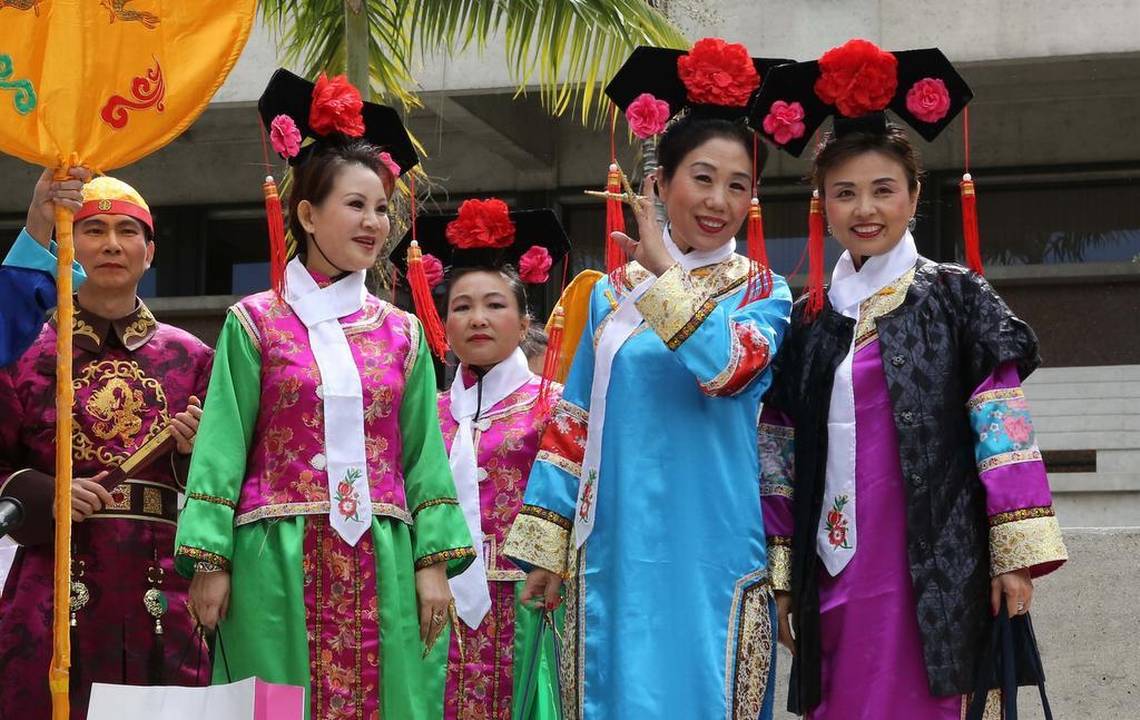 The proposed Chinatowns are fueled by Chinese investors’ appetite for South Florida real estate and commerce, plus, the two cities’ desire to create tourist destinations, among other factors, proponents say.

As The Real Deal has reported, the latest version of North Miami’s Chinatown includes an upgraded streetscape and two gateways to the district, on the north and south, that will have a Chinese design. Urban design firm Keith & Schnars is handling the drawings. The final master plan for Chinatown, which would run in the Seventh Avenue corridor between 119th Street and 135th Street, is expected to go before the Community Redevelopment Agency’s Advisory Committee in July. Meanwhile a proposed Chinatown in North Miami Beach has been in the works for the last two years. On July 1, 2015, the area from Northwest Second Avenue and North Miami Beach Boulevard to Northeast 15th Avenue and North Miami Beach Boulevard was designated as “Chinatown” by Miami-Dade County and North Miami Beach. The district overlaps the two jurisdictions.

The area already has a number of Chinese and other Asian businesses. According to a study done in the summer of 2015 by Miami-Dade County, the latest date for which there is data, there were 47 Asian and Chinese businesses located within the boundaries of the district.

The Chinese community in Miami has referred to the strip along North Miami Beach Boulevard as Chinatown since early to mid-1990s, Justin Proffitt, planning and zoning manager for North Miami Beach told The Real Deal. He said that currently the city is working with business owners in the Chinatown area to make the district a reality.

“We will do a planning study this year because we don’t want to create something that residents don’t want,” Proffitt said. The city will also have a planner to propose capital improvements along the corridor that will put the stamp of Chinatown on it. He said that it was important to get input from all of the business owners in the corridor, including not just Chinese, but Filipinos, Vietnamese and Thai.

At the beginning of this year, North Miami Beach put out a request for proposals for a development team to lead the creation of Chinatown, or what may be called an International District, because of the variety of Asian countries represented. Five firms submitted bids and three firms were chosen. The top candidate was the architecture firm Bermello, Ajamil & Partners. The other two were Calvin Giordano & Associates, an engineering and planning firm, and GAI Consultants, an engineering, planning and environmental firm.

Profitt said the city will start negotiations with Bermello, Ajamil & Partners shortly. If talks fall through, North Miami Beach will try to negotiate a deal with second-ranked firm, and then the third, if that doesn’t work out.

While the city and county are looking for the lead developer, there is one business that has already committed to putting in a new store and restaurant in the district. New York Mart, a New York-based company specializing in all sorts of Asian cuisine and which already has a outlet in Sunrise in Broward County, will be the lynch pin, Proffitt said.