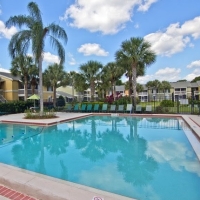 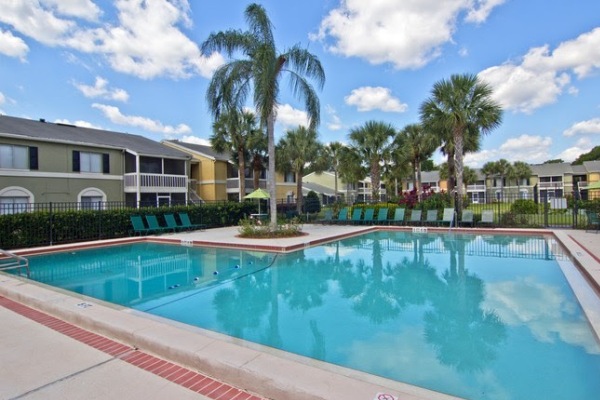 Avesta merged the operations of the two properties in the Altamonte Springs suburb of Orlando, Altamonte Villas and Palms at Altamonte, and rebranded them as East Pointe at Altamonte.

“The East Altamonte Springs submarket is a perfect fit for our investment thesis, underlined by declining vacancies and more than 20 percent rent growth over the last three years,” Rachel Ridley, a partner at Avesta, said in a prepared statement.

East Pointe at Altamonte has one- and two-bedroom apartments, including townhouses, and has amenities that include two swimming pools, a fitness center, sports court and dog park, plus central laundry facilities.