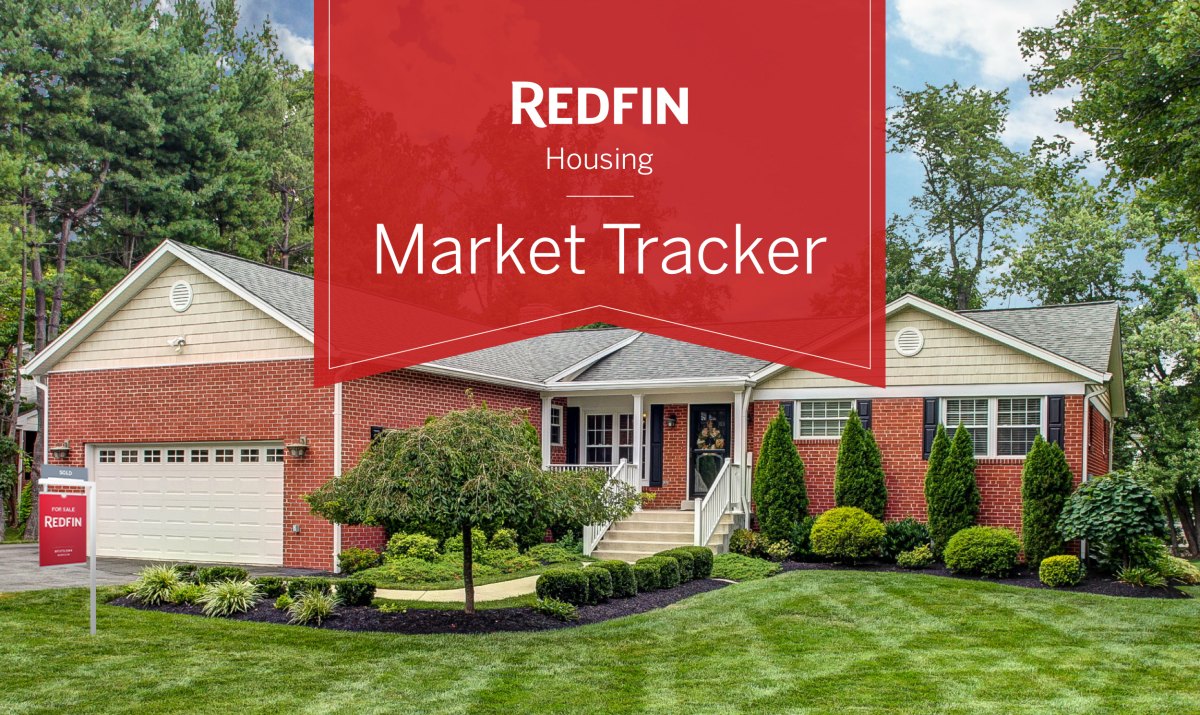 When it launched in 2004, online real estate brokerage Redfin blazed a trail for companies such as Findwell, Compass, TripleMint, ZipRealty and LG Fairmont. But while it’s been expanding steadily and increasing revenues — it was involved in the sale of 75,000 homes worth more than $40 billion since its launch through the end of 2016 — the company is still far from profitable.

Now, as Redfin gears up to go public, real estate insiders say the success or failure of the firm’s IPO could have significant repercussions for real estate tech startups across country and affect their ability to raise cash. Redfin’s IPO will put a particularly bright spotlight on Compass, another brokerage heavily backed by venture capital that is said to be gearing up to go public.

“They are the first tech enabled brokerage to go public so it’s a pretty big event in my opinion if you believe that technology is changing real estate,” said Aaron Graf, CEO of New York-based brokerage LG Fairmont. “If the IPO is successful, I think you’ll see more venture capital money flowing into real estate.”

As of March 31, Redfin had an accumulated deficit of $613.3 million. It filed initial papers for the IPO last month in a bid to raise $100 million in additional cash. While its annual revenues jumped from $125.4 million in 2014 to $267.2 million in 2016, the company is still in the red – its losses last year totaled $22.5 million. The company has not been profitable since its launch, meaning its IPO valuation would be based on potential future earnings.

“If cash on hand, cash generated from operations, and the net proceeds from this offering are not sufficient to meet our cash and liquidity needs, we may need to seek additional capital, potentially through debt or equity financings,” the company said in pre-IPO disclosures.

“I think the industry will be watching the IPO closely to see if the market values Redfin more as a technology company or as a real estate brokerage,” said David Walker, CEO & Co-Founder of Triplemint.

Andrew Heiberger, CEO of New York brokerage Town Residential, said he expects tech-driven competitors to be “on the edge of their seats” as they await the results of the offering.

“Will only the investors get their money back? Will the founders and secondary shareholders profit? Will the public pay forward for a company that loses tens of millions a year, or will it be a bust?” he said. “My guess is that a company needs to show profits and sustainability to last post-IPO. Either way, the results are sure to impact all real estate tech startups and valuations along with others in the queue for IPO.”

The company’s most recent funding round came in December 2014, when it raised $71 million in Series G capital from a group of investors led by hedge fund Wellington Management, putting its valuation at $741.98 million, according to data firm PitchBook. Compass’ latest valuation, following a $75 million Series D round in August 2016, was north of $1 billion. Wellington and its co-investors Tiger Global Management, Baltimore-based T. Rowe Price Associates and Fidelity Investments among others — the same companies also led Compass’ latest funding round — have gotten burned with some of its investments in tech companies.

Wellington chief Nick Adams saw his company’s portfolio shrink to about $6 billion, down roughly 40 percent in three years, after he made bad investments in companies such as mobile tech firm Mozido and Powa Technologies Group, according to the Wall Street Journal. Clients who defected included private equity giant Blackstone. Tiger Global also reported losses of more than 15 percent last year, while Fidelity cut the value estimates of some of the stakes it holds.

“It’s a mystery to me why anyone would buy this as an IPO,” she said. “It makes no money and it’s just another discount brokerage business masquerading as tech. If this ends up to be a successful IPO, I want to know the secret to the sauce.”

Redfin initially aimed to be a new kind of real estate brokerage by slashing buyer commissions, paying agents a salary and operating almost entirely online. Venture capital players saw the potential in the company’s low-commission model and plowed nearly $170 million into fueling the company’s growth. Unlike Zillow and Trulia, it merged the listings side of the business with a degree of agent interaction.

In a letter included in the IPO prospectus, Redfin’s founders told prospective investors that the company had been founded on “fevered idealism,” which allowed it to “ignore present-day pain for long-term gain.”

The Seattle-based company is active in markets across the country, including Los Angeles, Boston, Chicago, Maryland, Orange County, Portland, San Diego, San Francisco, Seattle, and Virginia, but has made few inroads in luxury sales, which pull in the biggest commission checks for traditional firms. The company launched in New York with a Brooklyn office in Park Slope in 2015 and didn’t get much traction. Jonathan Makolondra, a former agent with Rutenberg Realty who moved there to lead Redfin’s expansion, still appears to be the only active RedFin agent in New York.

Much like early iterations of Compass’ business model, Redfin agents are salaried. The company declined to disclose how much it pays agents, but the online marketplace Glassdoor reported annual agent salaries ranging from $27,000 to roughly $41,000.

As it has introduced more agent contact into transactions, the self-described technology-powered real estate brokerage has also raised its commissions, prompting some to say it’s pivoting towards a more traditional model — much like Compass, which shifted towards a commission-based model in 2013. Still, consumers selling a home with a traditional brokerage typically pay total commissions of 5 percent to 6 percent of the sale price, while Redfin home sellers typically pay only 1 percent to 1.5 percent.

Now, the company needs a fresh source of capital to stay afloat.

Also like Compass, Redfin cites its technology — and the efficiency it creates — as its competitive advantage.

“Because we’re one of the only major brokerages building virtually all of our own brokerage software, our gains in efficiency, speed, and quality are proprietary,” the company said in the disclosures. “Because our leadership and engineering teams have come from the technology industry, and have structured the business to invest in software development, we believe those software-driven gains are likely to grow over time.”

Skeptics, however, say in-house technology at traditional firms is catching up and that Redfin’s model underplays the significance of the real estate agent to a transaction, relegating them to the role of simply a “shower.”