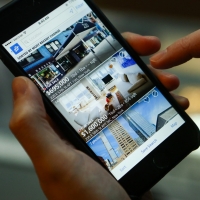 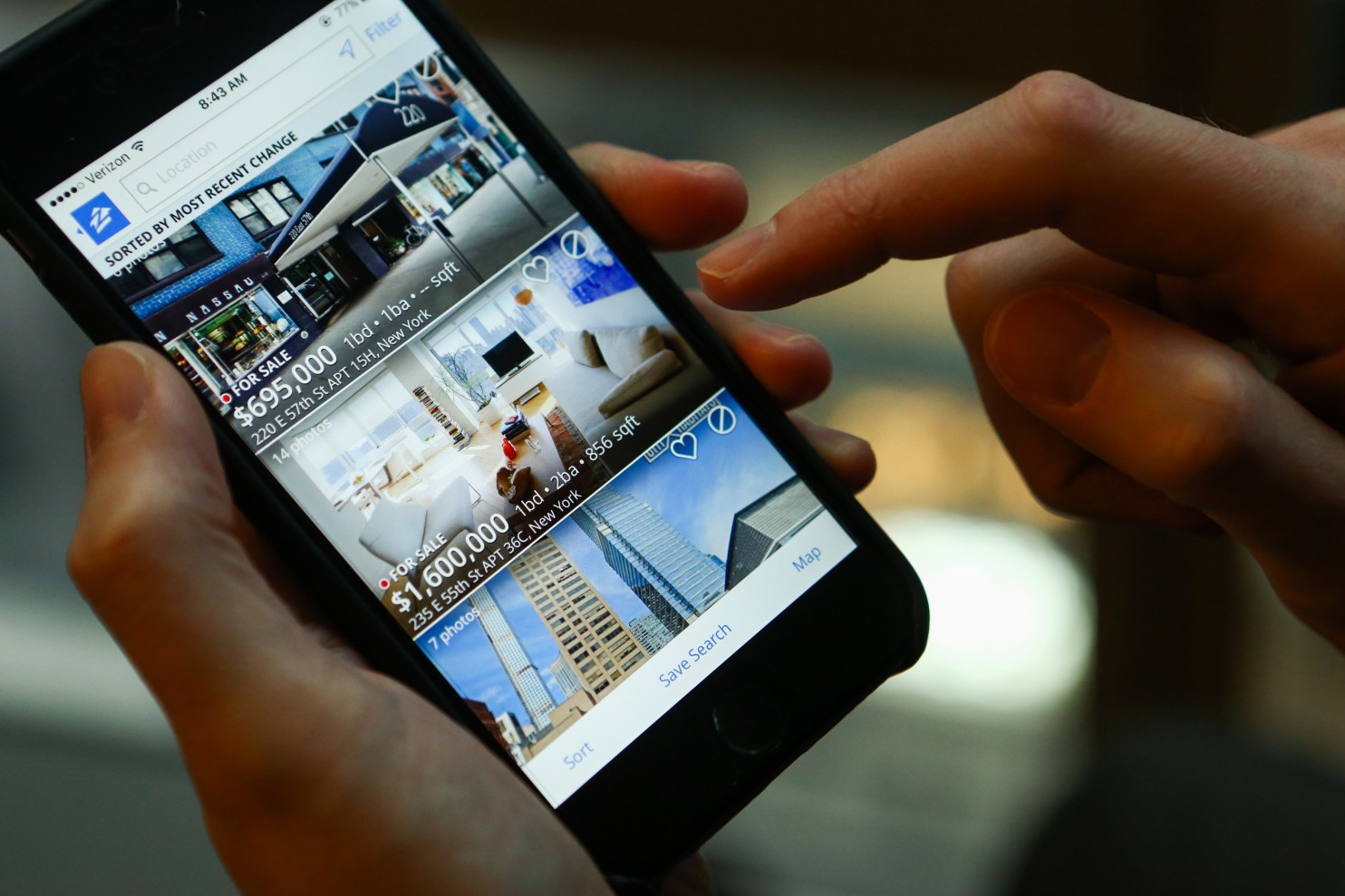 It was bound to happen: A homeowner has filed suit against online realty giant Zillow, claiming the company’s controversial “Zestimate” tool repeatedly undervalued her house, creating a “tremendous road block” to its sale.

The suit, which may be the first of its kind, was filed in Cook County Circuit Court by a Glenview, Ill., real estate lawyer, Barbara Andersen. The suit alleges that despite Zillow’s denial that Zestimates constitute “appraisals,” the fact that they offer market-value estimates and “are promoted as a tool for potential buyers to use in assessing [the] market value of a given property,” shows that they meet the definition of an appraisal under state law. Not only should Zillow be licensed to perform appraisals before offering such estimates, the suit argues, but it also should obtain “the consent of the homeowner” before posting them online for everyone to see.

In an interview, Andersen told me she is considering bringing the issue to the Illinois attorney general because it affects all property owners in the state. She has also been approached about turning the matter into a class action, which could touch millions of owners across the country.

In the suit, Andersen said that she has been trying to sell her townhouse, which overlooks a golf course and is in a prime location, for $626,000 — roughly what she paid for it in 2009. Houses directly across the street but with greater square footage sell for $100,000 more, according to her court filing. But Zillow’s automated valuation system has apparently used sales of newly constructed houses from a different and less costly part of town as comparables in valuing her townhouse, she says. The most recent Zestimate is for $562,000. Andersen is seeking an injunction against Zillow and wants the company to either remove her Zestimate or amend it. For the time being, she is not seeking monetary damages, she told me.

Emily Heffter, a spokeswoman for Zillow, dismissed Andersen’s litigation as “without merit.” A publicly traded real estate marketing company based in Seattle, Zillow has been offering Zestimates since 2006. At present, it provides them for upwards of 110 million houses, whether for sale or not. Type in almost any house’s street address, and you’ll probably get a property description and a Zestimate. The value estimates are based on public records and other data using “a proprietary formula,” according to Zillow.

The Zestimate feature is the cornerstone of Zillow’s business model because it pulls in millions of house shoppers, allowing the company to sell advertising space to realty agents. Zillow makes big money with the help of its Zestimates: In the first quarter of this year, it reported $245.8 million in revenue — a 32 percent jump over the year before — including $175 million in payments from “premier” agents, who pay for advertising.

A Zestimate “is not an appraisal,” the company says on its website, but instead is “Zillow’s estimated market value” using its proprietary formula. Another way of looking at the Zestimate error rate: Roughly one quarter of the time, the value estimate is off by 10 percent or more of the selling price, and wrong by 20 percent or more 10 percent of the time. The 5 percent median error rate may sound modest, but when computed against median sales prices, the errors can translate into tens of thousands of dollars — hundreds of thousands in high-cost areas. Also, in some counties, error rates zoom beyond the 5 percent median: 33.9 percent, for example, in Ogle County, Ill., and 10 percent to 20 percent in a handful of counties in Ohio, Maryland, Florida, Oklahoma and Illinois.

Some appraisers are cheering Andersen’s suit and welcomed the idea of state-by-state legal challenges. “They’ve been playing appraiser without being licensed for years, and doing a bad job,” said Pat Turner, a Richmond appraiser. “It’s about time they got called on it.”