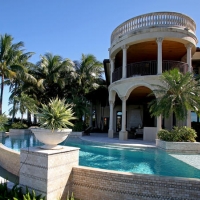 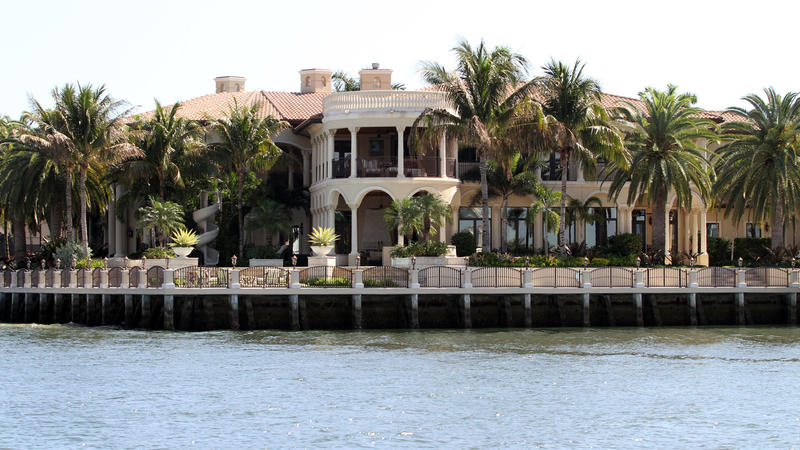 At 27.5 million dollars, the sale of 5 Harborage Isle is the largest sale in Broward County Florida. Most people know this area as Ft. Lauderdale which is a city located in Broward County. S. Donald Sussman, the founder of Paloma Funds and New China Capital Management, bought 5 Harborage Isle from David Stern, who once headed Florida's largest foreclosure law practice.

The Florida Bar disbarred Stern in 2014, accusing him of not supervising employees who improperly filed foreclosures for lenders during the housing meltdown. In 2004, Stern paid $10.5 million for 5 Harborage Isle Drive, and he later tore down the house and rebuilt it, said Michelle Howland, one of Stern’s listing agents. In 2009, he acquired an adjoining lot for $8 million, knocked down that house and installed a tennis court. Listed by Stern for $32 million, the six-bedroom mansion is in the exclusive Harborage Isle development. The home has five fireplaces, wood and marble floors, a wine room, theater, elevator, steam room, tennis court, pool and his-and-her walk-in closets.

Sussman owns two other homes in Harbor Beach but eventually will sell those. He plans to live in 5 Harborage Isle by himself, though he's counting on frequent visits from his two daughters and a granddaughter and hopes to have the renovations complete in time for his birthday in June. "This is a 70th birthday present to myself," he said. "This is it in Fort Lauderdale real estate. There is nothing better."

5 Harborage Isle was appraised by Broward County at $17 million, though a county assessment typically doesn't reflect what a home will sell for on the open market, agents say. A 60,000-square-foot mansion under construction at 935 Hillsboro Mile in Hillsboro Beach ultimately could set another record in Broward, though brokers don't expect it to sell for anything close to its $159 million price tag — one of the highest asking prices in the country. 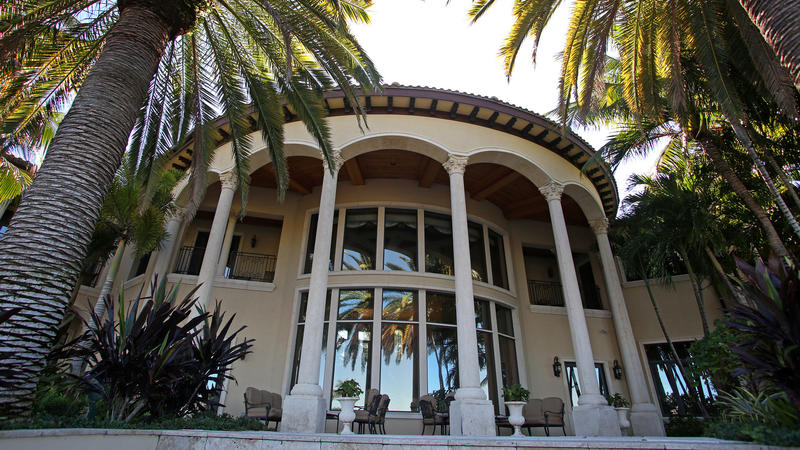 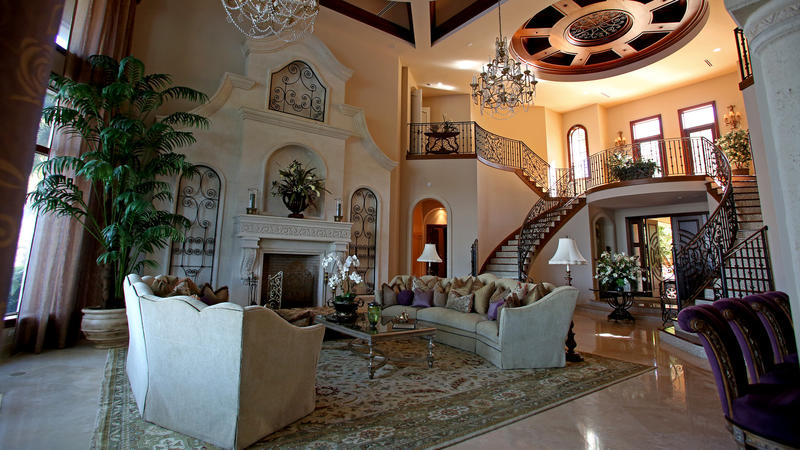 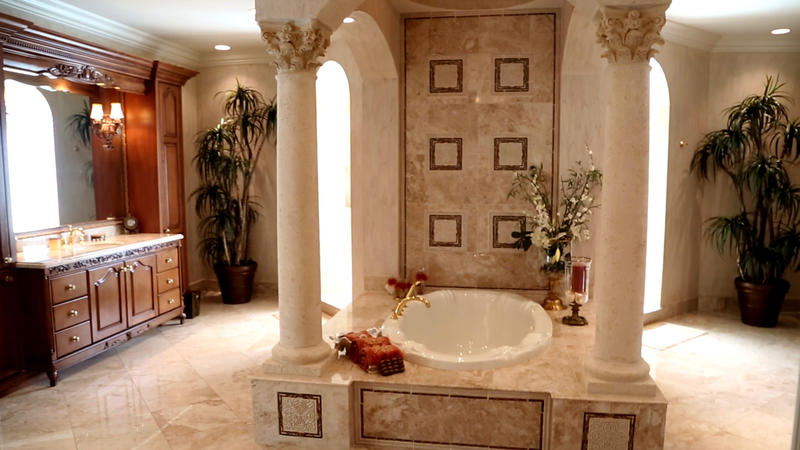 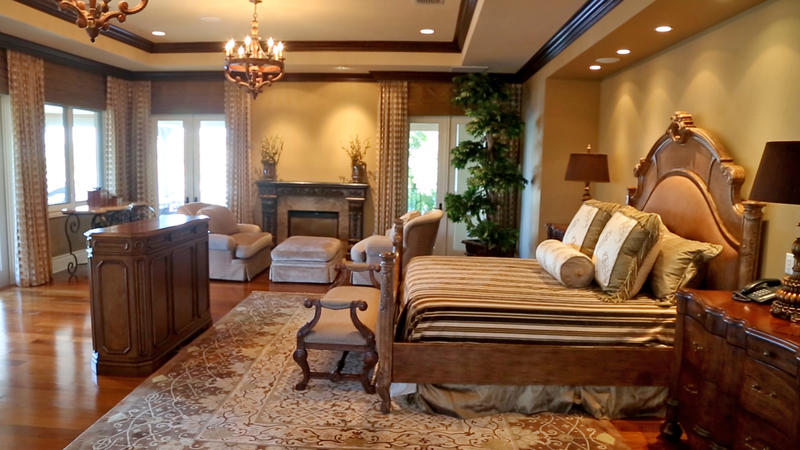