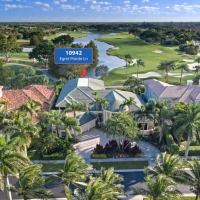 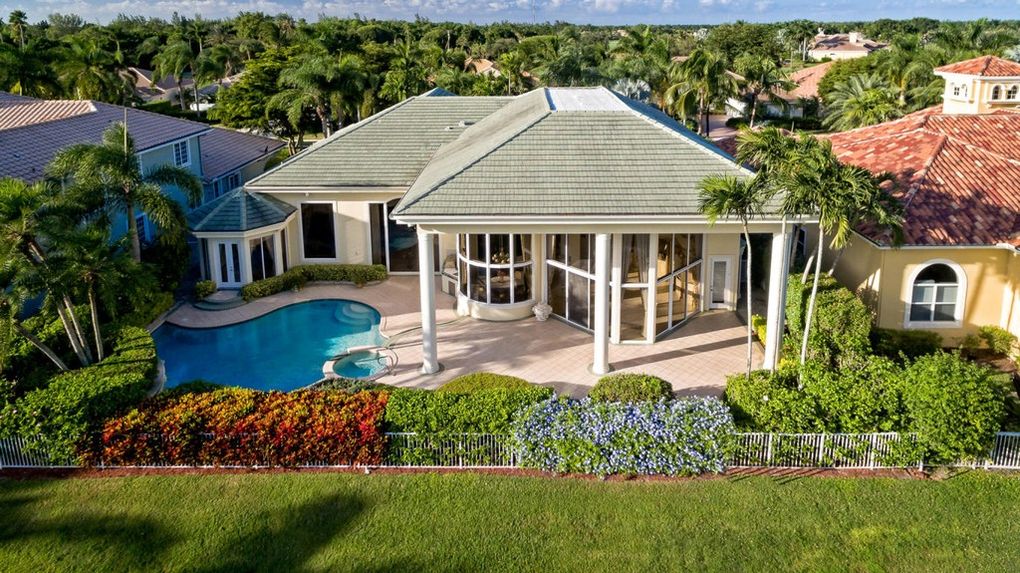 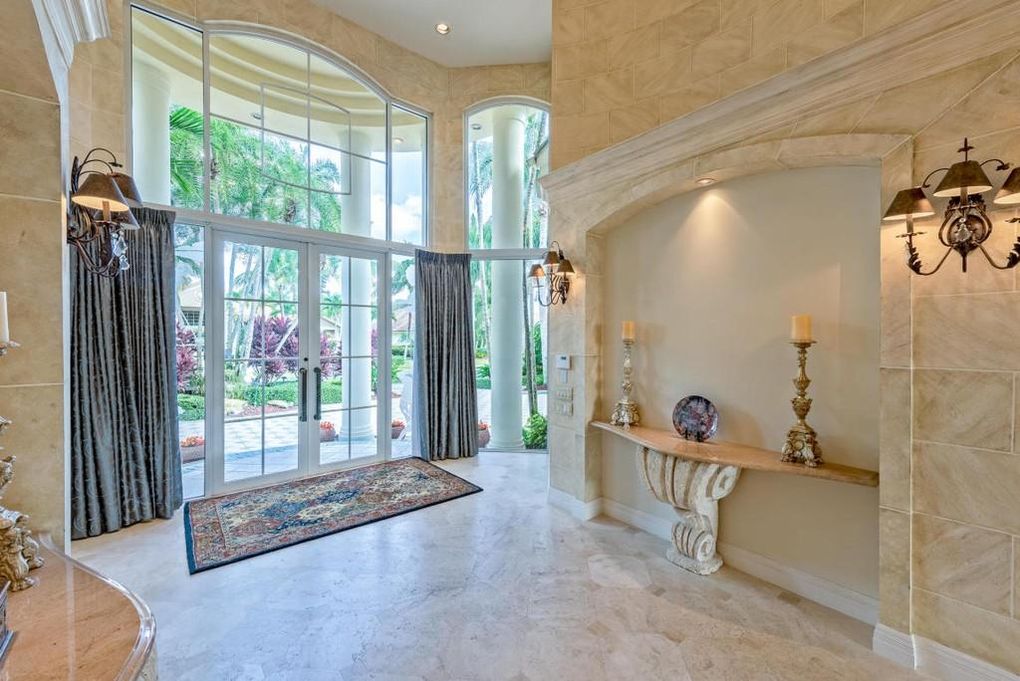 Mansion Global first reported the sale of the home at 10942 Egret Point Lane. The 7,792-square-foot house sold for $118 per square foot.

Carson and his wife, Lacena Carson, bought the five-bedroom, four-and-half-bathroom home for $775,000 in 2013 from the late John Rooney, whose family owns the Pittsburgh Steelers, property records show.

The home was listed for as high as $1.2 million in December of 2016, according to Redfin. Arthur Martens of Engel & Vӧlkers, a German-based real estate brokerage firm, was the listing agent.

The house sits on a third of an acre and features marble floors, 22-foot-high ceilings, and a two-story wall of windows in the living room with a swimming pool view. Living spaces include a formal dining room, a breakfast area, a family room and a media room, according to the listing.

Carson still owns a 8,782-square-foot mansion at 12248 Tillinghast Circle, in Palm Beach Gardens, which he bought for $4.4 million, last year in June. Records show the Carsons bought the five-bedroom mansion from a mortgage company that bought the property out of foreclosure, according to the Daily Mail.