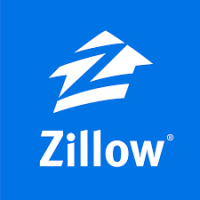 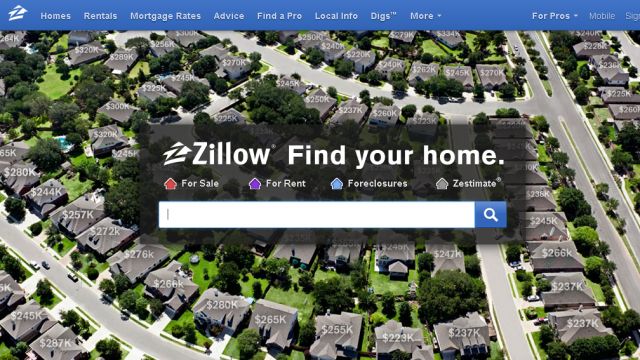 Real estate appraisers — the people who value homes before a bank hands out a mortgage — could be in danger of having their jobs wiped out by technological advances.

Just as farm workers lost jobs to machinery, and robots killed off factory-based work, automation is creeping into home appraisal. Zillow Group claims it has developed algorithms that can both gather facts about neighborhood values, but also more nuanced price indicators — like whether or not a living room has hardwood floors, Bloomberg reported.

“The future for appraisers specializing in residential mortgage work is coming to an end,” Brian Weaver of the appraisal licensing board in Illinois wrote in a recent newsletter to his peers, according to Bloomberg. “No bang. Not even a whimper.”

Mortgage financiers like Freddie Mac are starting to accept transactions that don’t have a human appraiser, according to the publication. Last month, the mortgage giant started allowing automated valuations for some refinancing loans, and will expand the process to some home purchases if the Federal Housing Finance Agency approves it.

A spokesperson for Freddie Mac said it will only allow the automated valuations for a small number of loans, and will not mean appraisers will become irrelevant.

However, the Appraisal Institute has written to regulators at FHFA saying, “Freddie Mac’s decision to veer away from fundamental risk management practices appears to harken back to the loan production-driven days in the years leading up to the 2007-2008 financial crisis.”

Last month, a homeowner filed a suit against Zillow, claiming the company’s “Zestimate” tool repeatedly undervalued her home, creating a “tremendous road block” to its sale.