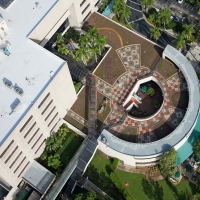 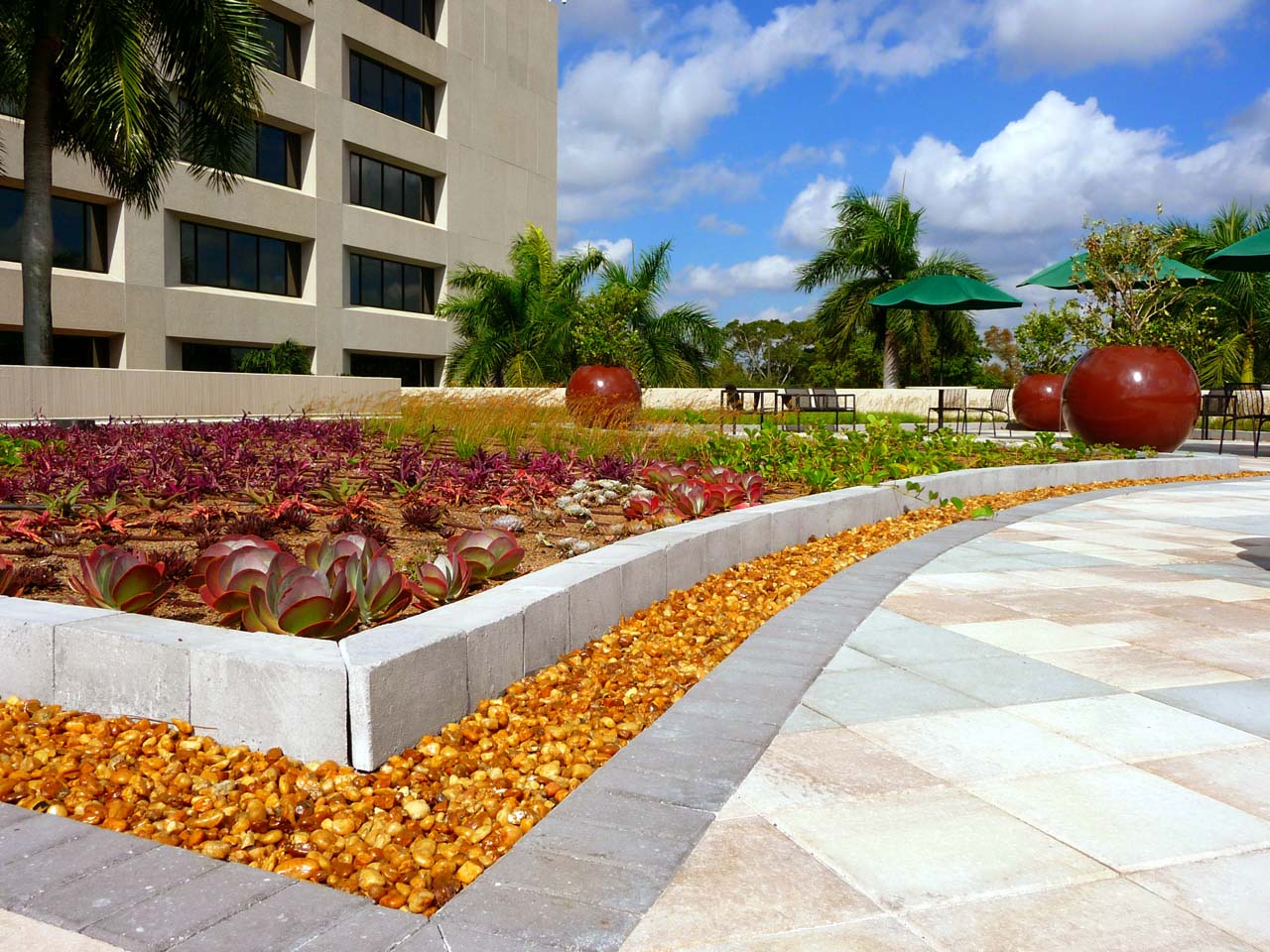 The former American Express office building in Plantation could be redeveloped into a mixed-use project called Plantation Midtown Square. The financial firm moved into a $200 million operations center in Sunrise in January, leaving the 650,211-square-foot building at 777 American Express Way mostly empty.

On March 14, the Plantation Review Committee will consider plans to rezone the 25-acre site for 598 apartments, 11,540 square feet of restaurants, and 10,000 square feet of retail. The residences would include 481 units in two five-story buildings plus 117 townhouses in a three-story building. The commercial portion would be at the southeast corner of Cleary Boulevard and Pine Island Road.

The parking garage would remain. The developer would build two lakes with water fountains. Plantation 25 LLC, an affiliate of Miami-based TM Real Estate Group, acquired the property for $33.5 million in 2014.

TM Real Estate principal Rene Gutierrez said he's still trying to find tenants to replace American Express after it finishes leaving the building in a few months, but if he can't, the redevelopment plan will provide a second strategy. Currently, no new tenants are slated for the building.

"We bought it with the idea that Plantation is a tremendous location in west Broward," Gutierrez said. "We knew they were leaving. We've been in the market, looking for office tenants, but we are trying to position ourselves for the best alternatives, whether that is to re-tenant the building or to redevelop the site."

According to its website, TM Real Estate has over 2,500 units under management, and over 1,150 units in development. It’s also building the Shalimar apartments in Davie. TM Real Estate is working on the Plantation Midtown Square plan with attorney C. William Laystrom Jr. and MSA Architects.