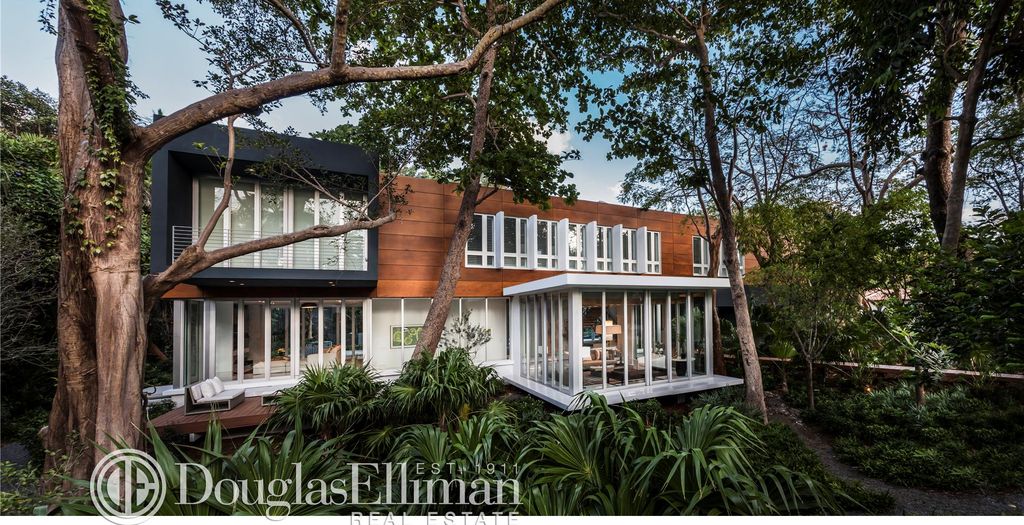 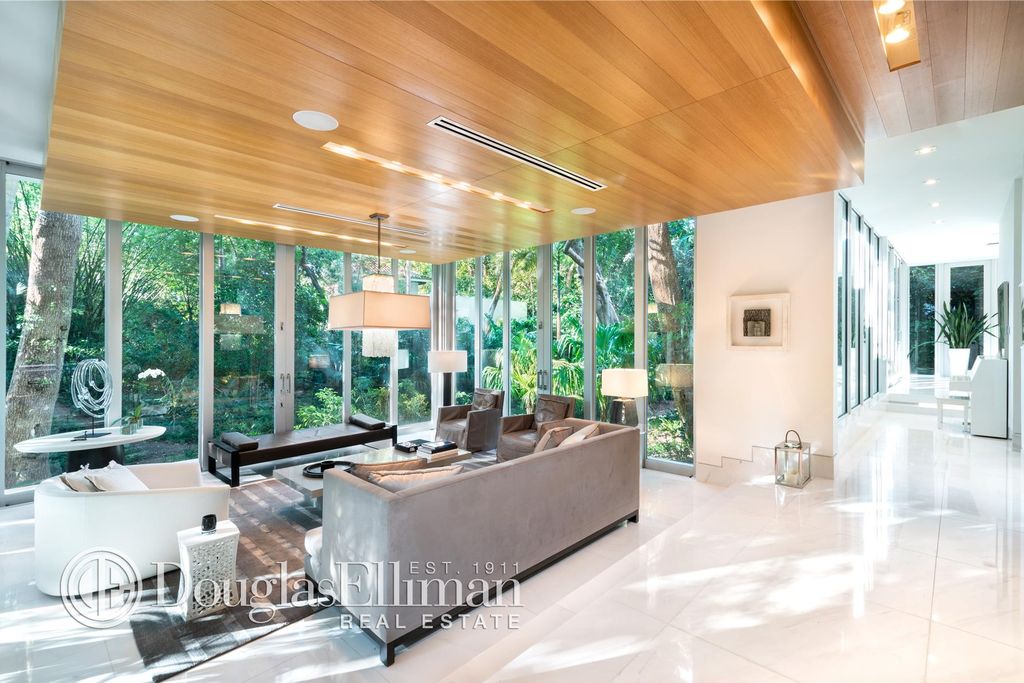 Riley Smith of EWM Realty International represented the buyer. He could not immediately be reached for comment.

The 6,212-square-foot house, at 3503 Banyan Circle, is in the gated Camp Biscayne neighborhood of the Grove. It traded for $818 per square foot, beating a record set weeks ago, Light said. It’s also the first non-waterfront home in the Grove to close for more than $4.77 million, the previous record, he said. The deal, which closed on Monday, has not yet been recorded online.

Zedillo Velasco’s father was president of Mexico from the December 1994 to November 2000, and is currently the director of a globalization center at Yale University in addition to being on the board of directors at Citigroup.

Zedillo Velasco paid $795,000 for the 18,633-square-foot lot in 2012, and built the six-bedroom, seven-and-a-half-bathroom home with a guest house in 2014. Light said his client was adamant about building the tropical modern house inside the hammock. The property includes a Boffi kitchen and master bathroom, marble flooring, a heated salt-water pool, summer kitchen, Jacuzzi and smart-home features.

It hit the market in August for about $6.95 million, and Light took over the listing in January, reducing the price to $5.95 million, according to Realtor.com.

Nearby on the bayfront is Casa Bahia, a three-story, newly completed estate that hit the market in September for $50 million. That was also reduced earlier this year to $43 million as buyers and agents shift their pricing in response to a slow market.