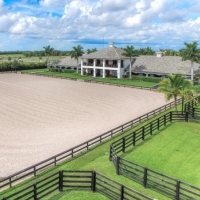 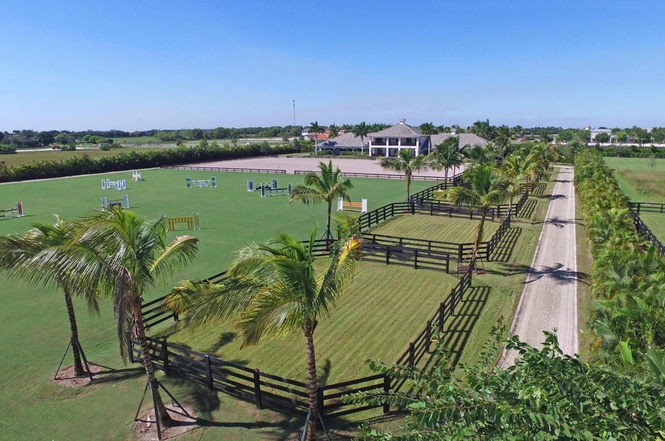 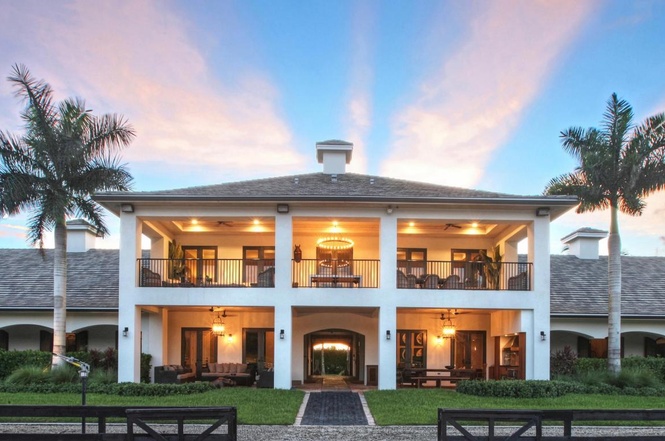 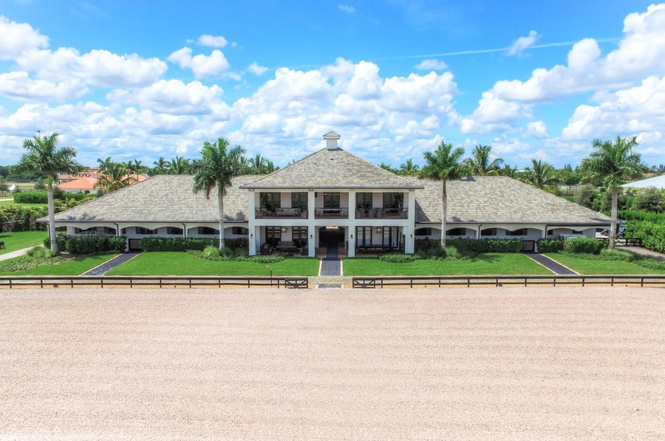 The Grand Prix Village is one of many equestrian lifestyle neighborhoods in Wellington. The property has a 15,930-square-foot building that’s mostly a barn. It has 20 horse stables and an Equi spa and water treadmill (both for horses). For human occupants, the property has 2,240-square-feet of living quarters with two bedrooms, two bathrooms and a kitchen, plus a lounge with room for 10 people. The building last sold for $12 million in 2014, the same year it was built.

Many of the most wealthy people have been buying equestrian estates in Wellington, which has a thriving equestrian competition scene. It’s not clear who owns the Candy Trust. The trustee is listed on the deed as CPA and private asset manager Robyn Transport with TAG Associates.

The identity of the seller, Victory Equestrian Sports, was also unclear. Miami attorney Daniela Fonseca Puggina was listed on the deed as the primary person to notice. The deed was signed by British wealth advisors Marco Jager and Gilbert Kellerhals, both of Camart Invesco Managers, on behalf of Singapore-based company RTSing Presidents PTE Ltd.

Also attached to the deed was a statement signed by Francois-Xavier Goossens and Monique Juncker, both members of Luxembourgh-based asset management firm Intertrust Group, that they were the sole managers of Victory Equestrian Sports through a Luxembourg company called Le Chene Au Corbeau, S.A.

So whoever the individual is that sold this property, they had many international firms managing their assets.