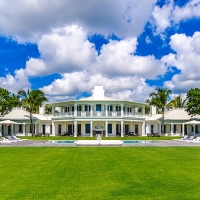 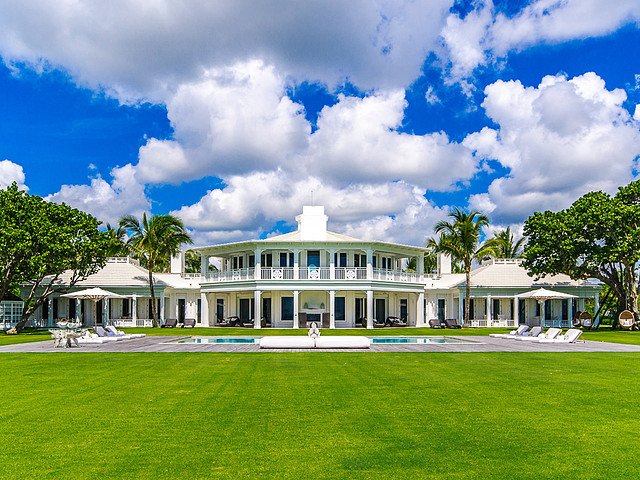 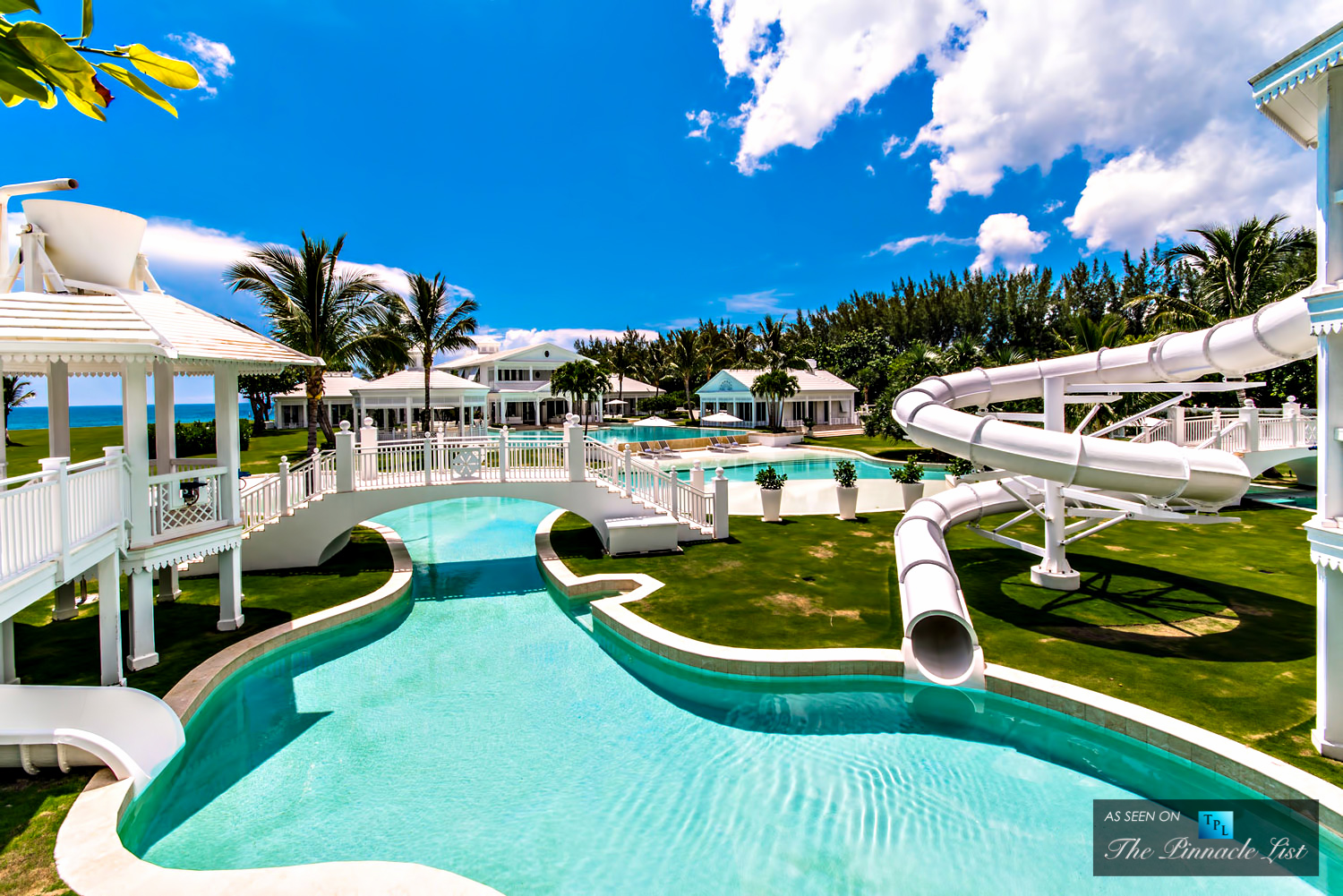 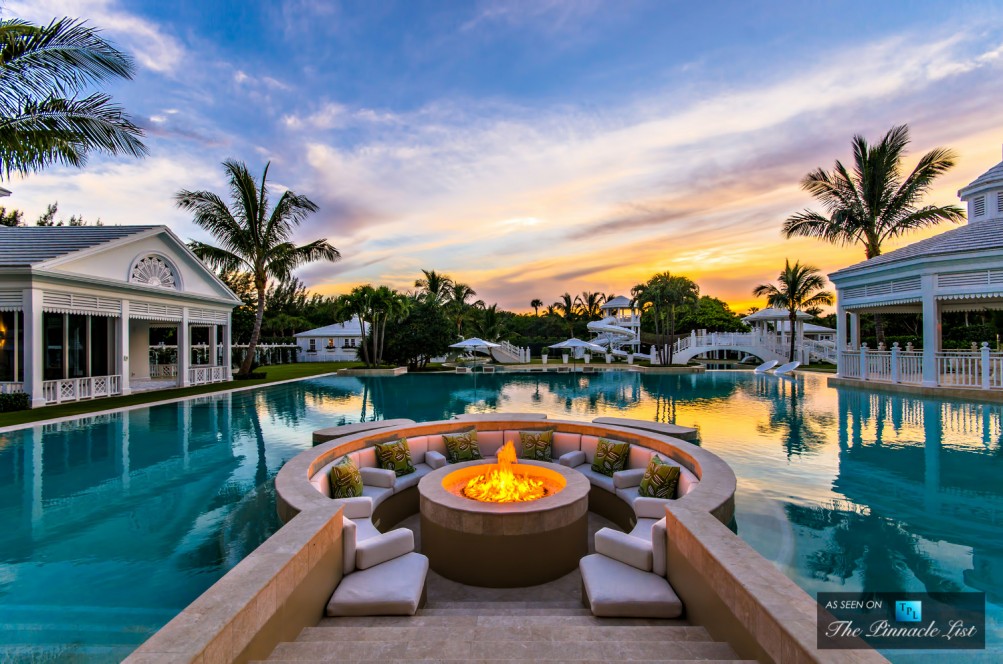 The Grammy-winning singer-songwriter sold the 5.7-acre compound to a domestic buyer who will use it as a vacation home, the Palm Beach Daily News reported. Jupiter Island Trust, with Paul Friedman as a trustee, is the buyer, property records show.

Dion and her late husband, René Angélil, spent nearly $20 million on the land at 215 South Beach Road in Hobe Sound and millions more developing the property. It features a nearly 10,000-square-foot home with five bedrooms, an elevator and media room, an eight-bedroom guest house, a water park, pool house, beach house and a tennis pavilion with a simulated golf range. They completed construction in 2010.

The property also has about 486 feet of ocean frontage.

Dion slashed the asking price to $45.5 million last year after Angélil died, and again earlier this year to $38.5 million, which means it sold for about $10 million less than its latest ask. Sotheby’s International Realty listing agents Cristina Condon and Todd Peter and Canadian broker Joseph Montanaro of Montreal represented the seller, according to the Palm Beach Daily News.

The French-Canadian singer told the Wall Street Journal that she wanted to sell the property because she lives primarily in Las Vegas, where her Caesars Palace show’s contract is in place until 2019, and the home was “not being used.”