Redfin is getting ready for an IPO 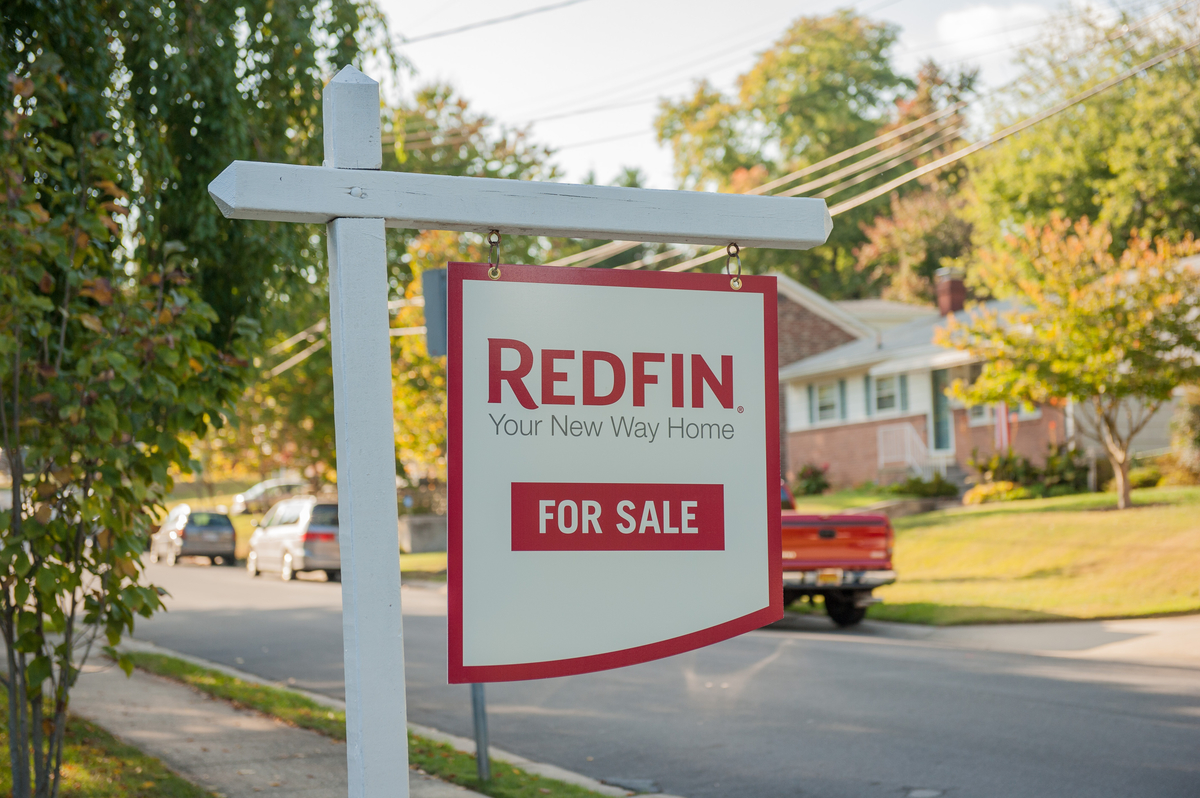 Online real estate brokerage Redfin has put the “for sale” sign on its own shares, filing the paperwork for an IPO late on Friday.

Redfin is backed by some of Silicon Valley’s biggest names, and plans to begin trading on the Nasdaq exchange under the ticker symbol “RDFN,” it said in the S-1 filing with the SEC.

Redfin pegged the size of the offering at $100 million, though that number is likely just a placeholder that will be updated with the real, larger number as it moves closer to IPO day.

Seattle-based Redfin was founded in 2005 and had its share of founder controversies over the years and is currently run by CEO Glenn Kelman, formerly the co-founder of Plumtree Software, acquired back in 2005 by BEA Systems.

It has become famous as an online real estate brokerage that doesn’t just list properties like other real estate sites such as Zillow and Trulia. Redfin actually employs agents to sell properties and it charges a lower-than-industry-standard 1.5 percent listing fee.

It has raised a boatload of venture investment over the years, nearly $168 million, according to Crunchbase. One early backer is Vulcan Capital, the investment arm of Microsoft co-founder Paul Allen. Vulcan still owns 10% of the company.

Still, the IPO market has been fickle this year, with an assortment of hits and misses. For investors looking for growth, Refin seems to have that: