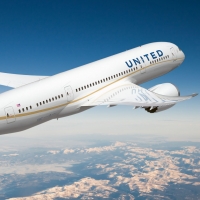 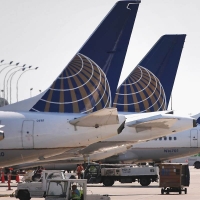 United Airlines today said it will implement 10 changes to its operational rules. The changes are being made in the wake of the forcible eviction of David Dao from United Express Flight 3411 on April 9.

The specific changes and their expected implementation date are listed below: