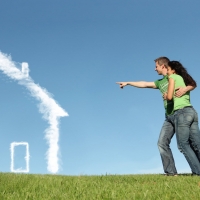 US mortgage rate drop could cause spike in home sales 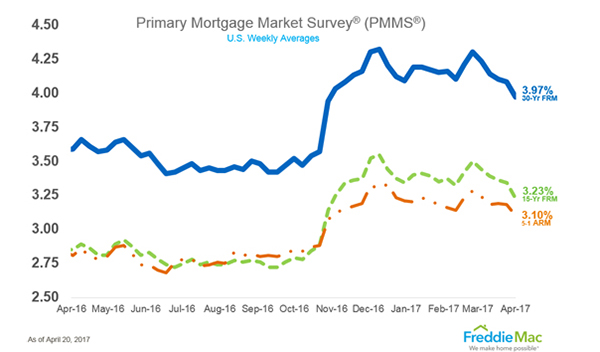 U.S. mortgage rates fell below 4 percent last week, which may encourage a rush of home buyers.

Last week, the average rate on a 30-year fixed-rate mortgage was 3.9 percent, the Wall Street Journal reported, citing data released by Freddie Mac. It’s the first time rates have dropped below 4 percent since November. A week earlier, the rate was 4.08 percent and in mid-March it was 4.3 percent, according to the Journal.

However, Treasury yields came close to a five-month low last week, driven by investor concerns about unrest in Syria and North Korea, and because of little development on tax reform.

“Almost the entirety of the Trump bump [to mortgage rates] has been washed away,” Keith Gumbinger, a vice president at HSH.com, a mortgage-information website, told the newspaper.

“It’s driving more demand into a market that doesn’t have much in the way of supply,” he added.