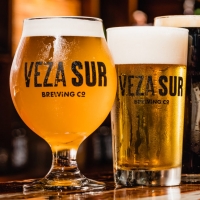 Wynwood is getting a new brewery with a Latin twist. 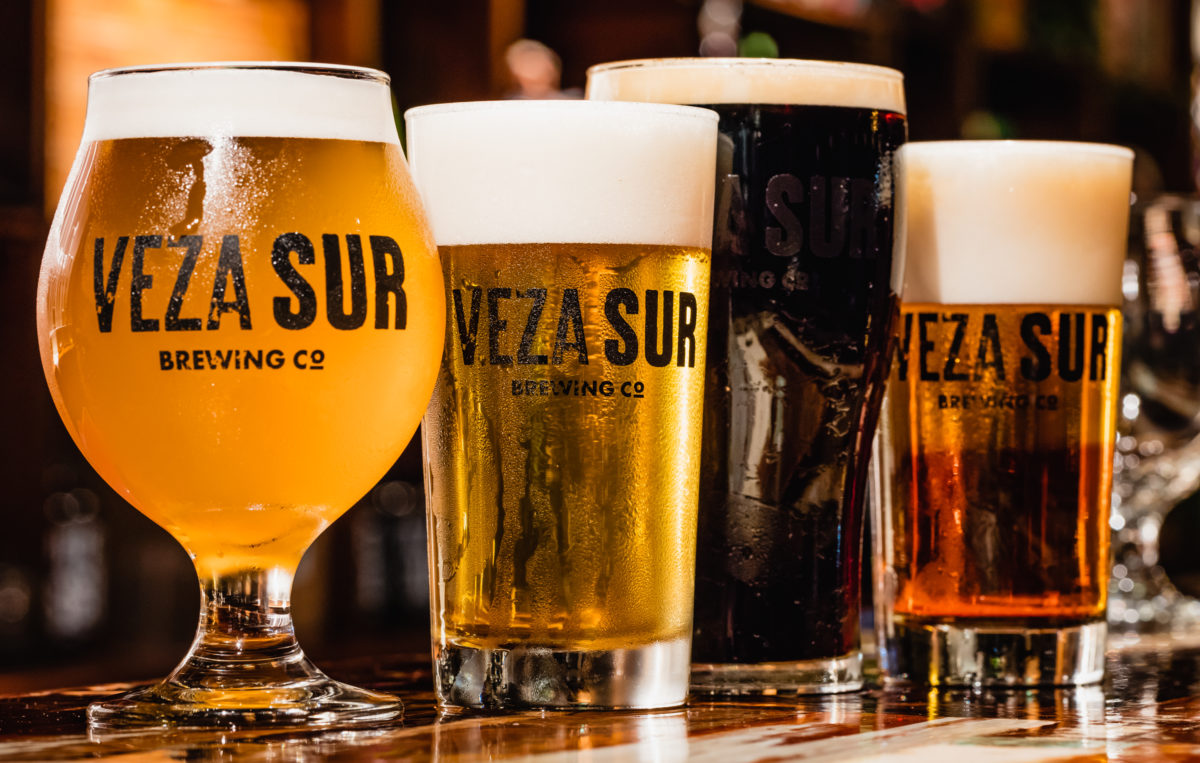 There can never be too many good breweries, and now Wynwood is adding another.

Introducing the new kid on the block: Veza Sur Brewing, which is set to open Aug. 19 at 55 NW 25th St. The trio opening the spot, Berny Silberwasser of Bogota Beer Company and Chris and Jeremy Cox of 10 Barrel Brewing Co. in Oregon, absolutely fell in love with the neighborhood.

“We toured all around Miami, and there are a lot of great neighborhoods, but we really fell in love with the vibrant artwork, culture and people in Wynwood. It’s also a plus to have other breweries around,” Jeremy Cox said.

It will be the first brewery funded by Anheuser-Busch InBev to open in South Florida as the company takes over or creates craft beer-style brands around the country. It’s just blocks from Concrete Beach Brewing, which is owned by the larger Boston Beer Company. 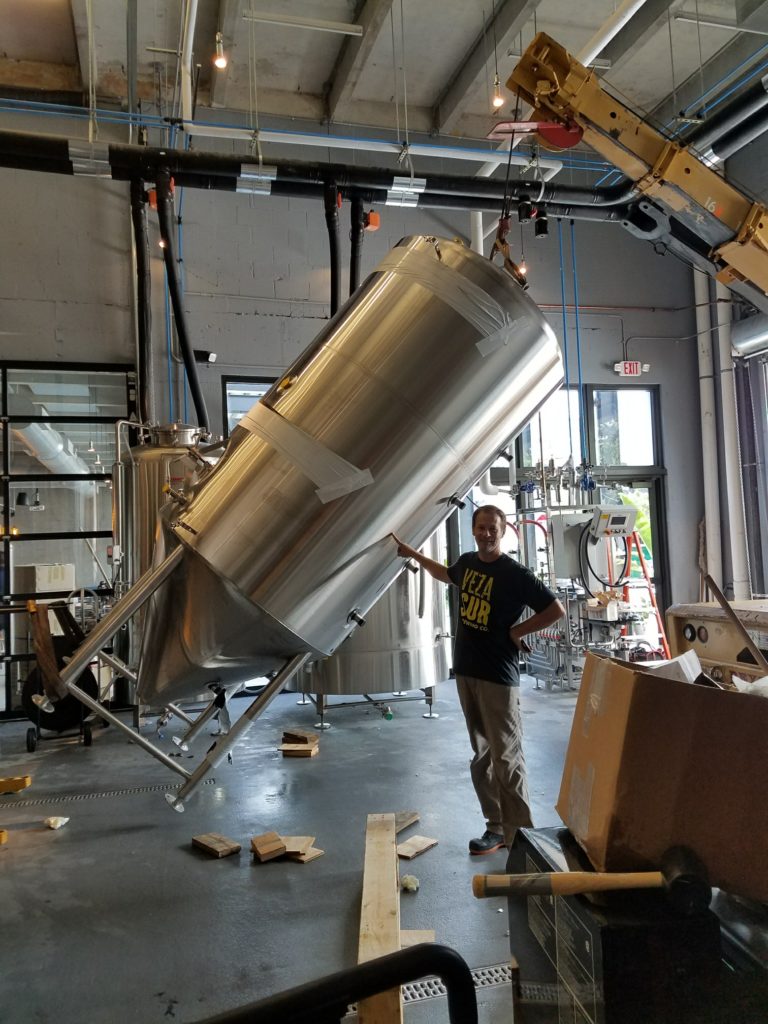 Half of Veza Sur’s 10,000-square-foot space will be dedicated to a taproom. And what better material than reclaimed driftwood to build a 40-foot bar, where you can sit and order one of 18 beers on tap brewed on their 15-barrel system. That seat also provides a great view of the brewhouse and its tanks.

Masterminding the brewery will be brewmaster Asbjorn Gerlach, owner of Chile’s Kross Brewery. His 24 years of experience made him the perfect choice, the partners said.

Silberwasser and the Cox brothers had been hatching this plan for a South Florida brewery since they met in South America.

“We were in South America working on a separate project and toured Bogota Brewing Company where we met Berny,” Cox said. “I loved what he was doing down there and later called him up with an idea to do a collaboration brewery in the U.S.”

That’s when Silberwasser mentioned  he’d started working on a project in Miami, and they joined forces that day.

While in South America they conducted plenty of research: they drank, mostly lagers, which Cox says “was a nice break from all the ales in the U.S.”  Of the brews they’ll have on tap, the team is most excited about light and dark lagers inspired by beer from South America.

Along with Latin lagers and a coffee porter, they’ll have low-alcohol IPAs and sours, which are signature pours at the Cox brothers’ 10 Barrel in Oregon.

“We brought a little Oregon craft to Miami as well,” said Cox

They’re also incorporating the Brazilian chopp system, a unique way of pouring beer “that will be a fun experience for our guests,” he said. Chopp is what many Brazilians call draft beer, served ice cold with a three-inch foam head. At Veza Sur they’ll serve a cold Brazilian-style lager with a thick head that beer lovers can drink right through.

Like your beer as a cocktail? Bar Lab is developing a cocktail exclusively for Veza Sur. And if hunger pangs hit, the Pubbelly Boys will be serving up Latin-inspired bao buns from their food truck, Baja Bao, parked in the patio.

“I’m a huge fan of the other breweries in Miami,” Jeremy Cox said. “We had some pretty simple goals and that was to make killer beers and create a cool place for people to get together and have fun.”